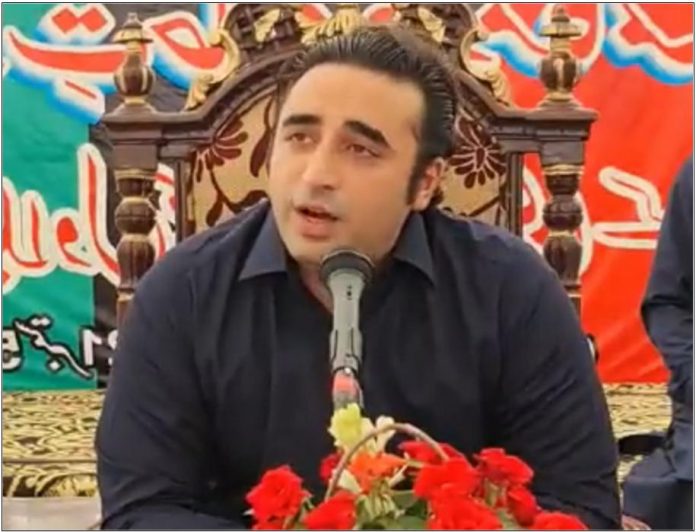 MULTAN :Chairman Pakistan Peoples Party (PPP) Bilawal Bhutto has said that we [opposition] would have sent the government packing with the no-confidence motion if [PPP] have not been deceived. Chairman PPP while talking to media persons in Multan said that our proposal was not accepted [by the PDM] which forced us [PPP] to come to political arena alone. Bilawal said that the right to rule was always snatched from the people. He said that the PTI and the PML-N could not do as much work as we did in our tenure adding that we are moving forward with new spirit and revolutionary policies. He said that we are going to the corners of Punjab and mobilizing our party. “We have concerns regarding Afghanistan, the people there should get human rights, while our country should implement the National Action Plan,” he said.