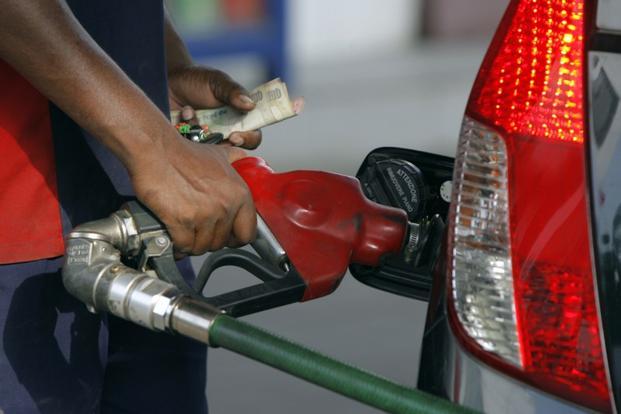 ISLAMABAD: The price of petrol in Pakistan starting Wednesday, September 1, will reduce by Rs1.50, the Finance Division announced on Tuesday. Consequently, petrol will now cost Rs118.30 per litre. According to a notification: “Despite international price fluctuations in petroleum products and anticipated increase in future prices, the government has reduced the prices in order to provide maximum relief to the consumers.” The government has also notified a change in price for high speed diesel (HSD), which has reduced by Rs1.50 to cost Rs115.03 per litre. Similarly, the price of kerosene will also fall by Rs1.50, to cost Rs86.80 per litre. Light diesel oil, meanwhile, will cost Rs1 cheaper, and will thus be available for Rs84.77 per litre. The Oil and Gas Regulatory (OGRA) has suggested the Petroleum Division reduce the price of petrol by Rs3.5, of diesel by Rs5, of light diesel oil Rs2, and kerosene oil by Rs3, sources told Geo News on Monday. In the last two weeks of August, the government, which revises the rate of petroleum products twice a month, announced that prices will remain the same for the rest of the month for petrol and high speed diesel. On the other hand, the price of kerosene oil was increased by Rs0.81 per litre, while the price of light diesel had been increased by Rs1.10 per litre.