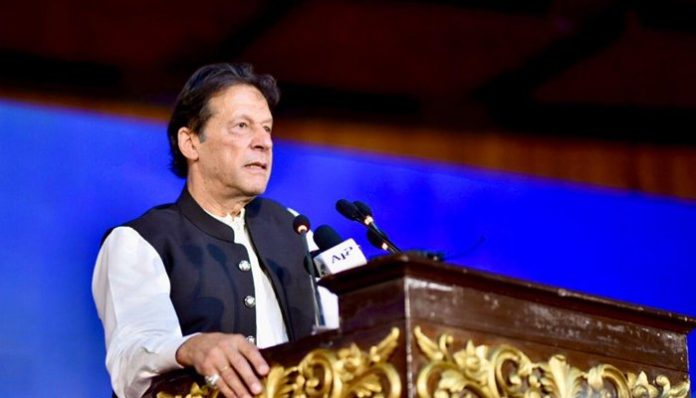 ISLAMABAD: Prime Minister Imran Khan has directed the concerned authorities to finalise the proposed small and medium enterprise (SME) policy at the earliest. PM Imran Khan issued the directives while chairing a review meeting regarding the steps to promote businesses in the country. The meeting was attended by finance minister Shaukat Tarin, Khusro Bakhtiar, Abdul Razak Dawood, Shahbaz Gill and other senior officers. The governor of the State Bank of Pakistan (SBP) governor Dr Reza Baqir attended the session via video link. The participants of the meeting were briefed on the proposed SME policy. It was told that SMEs are contributing 40 per cent to the national Gross Domestic Product (GDP), whereas, the federal government is providing Rs436 billion assistance to the small and medium enterprises. The small and medium enterprises were being given relaxations in terms of taxes, whereas, the federal cabinet also approved the action plan for SMEs. It was apprised that small and medium industries will be given loans while the authorities were also paying attention to the businesses associated with information technology (IT). PM Imran Khan said that SMEs possesses great importance to the national economy as they were completely neglected in the past. He added that the federal government is focused to provide facilities to small enterprises.
He also directed the concerned authorities to finalise the proposed SME policy at the earliest.