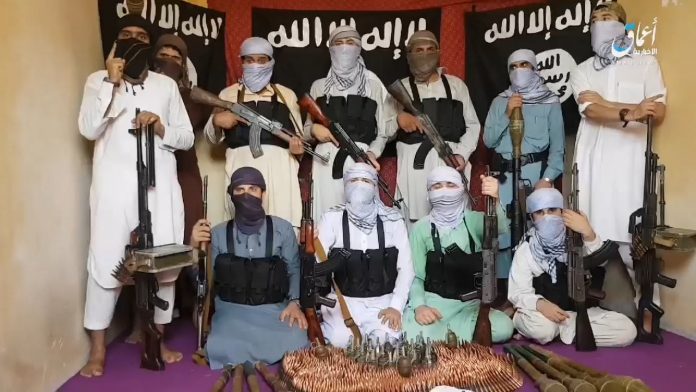 ISLAMABAD: Over the past several years the Islamic State in Khorasan Province (ISKP) has been quietly recruiting people from India to fight its war for a global Caliphate, from the safe havens in Afghanistan as the Ashraf Ghani government failed to dislodge the group during its tenure.
The ISKP generally called Daesh or ISIL – Islamic State in Iraq and Levant-Khorasan has conducted several terrorist attacks, killing hundreds of innocent men, women and children, both in Afghanistan and Pakistan, besides many in other countries.
With the fall of Kabul, the shocking emergence of the Afghan Taliban, the mad rush for evacuations; the small, yet deadly group seemed to have been forgotten; till it reminded the world of its lethal presence.

Soon after the twin blasts outside the Kabul airport in Afghanistan, ISKP claimed responsibility for the deadly attacks that killed over 170 civilians, 13 US soldiers and left dozens injured. Amaq News Agency shared an image of the suicide bomber; identified as Abdul Rahman al-Loghari.