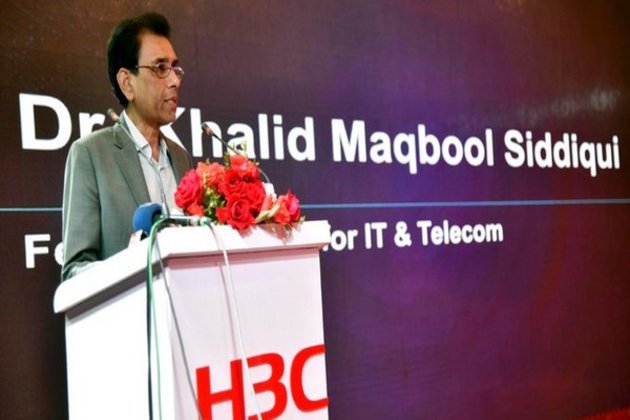 KARACHI: Muttahida Qaumi Movement-Pakistan has announced its support to the demand for parliament debate on reservations over the population census results. MQM-P convener Khalid Maqbool Siddiqui addressing a press conference here said that the election commission has become a spectator over delay in the local government election. “We have expressed our misgivings time to time with the PTI,” MQM-P leader said. Federal government has what allocated for Karachi and Hyderabad in the budget is very little, he said. “We support the demand for debate in the parliament over reservations on the population census,” he said. The Sindh government had recently decided to demand the Parliament’s joint session over ‘controversial’ population census results. The provincial government will write a letter to the Speaker National Assembly and the Senate chairman over the census results, sources said. Delimitation of the local councils constituencies have also been in pending due to objections over the population count results. The Sindh government had sent a reference in May to the Parliament for a joint session over the census results but the session yet to be summoned after three months, sources said. “The province will write another letter to the parliament with regard to approval of the population census by the Council of Common Interests (CCI), ” sources said. According to provincial government sources, despite the federal government’s commitment for holding a fresh census by the end of 2021, it was crucial to discuss the subject in parliament in line with the requirements of the Constitution.