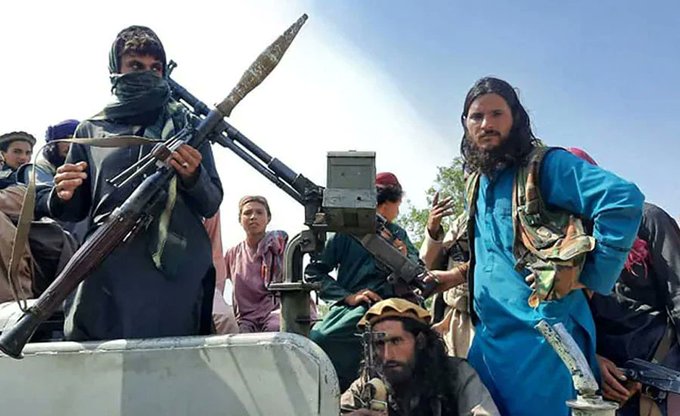 KABUL: The Taliban entered Kabul on Sunday and President Ashraf Ghani left Afghanistan saying he wanted to avoid bloodshed, bringing the insurgents close to taking over the country two decades after they were overthrown by a US-led invasion.

As night fell, local television 1TV reported that multiple explosions were heard in the city, which had been largely quiet earlier in the day. It said gunfire could be heard near the airport, where foreign diplomats, officials and other Afghans fled seeking to leave the country.

Aid group Emergency said 80 wounded people had been brought to its hospital in Kabul, which was at capacity, and that it had restricted admission to people with life-threatening injuries.

It was not yet clear where Ghani was headed or how exactly power would be transferred following the Taliban’s lightning sweep in recent weeks across Afghanistan. Their advance accelerated as US and other foreign troops withdrew in line with President Joe Biden’s desire to end America’s longest war, launched after the September 11, 2001 attacks.