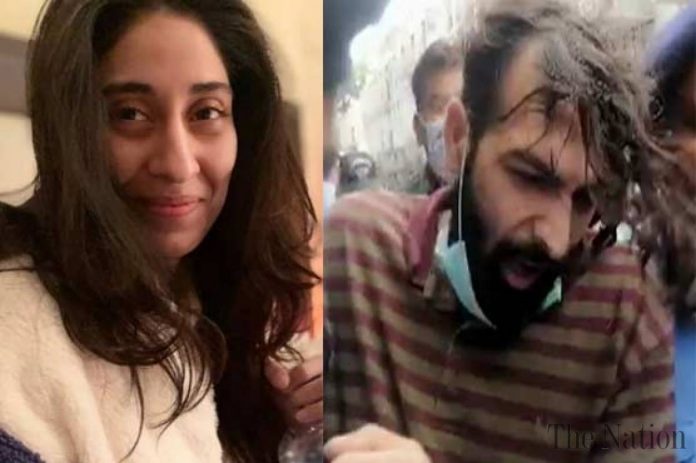 LAHORE: Forensic report on Wednesday has revealed that Noor Mukadam was raped by Zahir Jaffar before being brutally killed. On July 20, Noor Mukadam, daughter of a former ambassador, had been put to death allegedly by her friend Zahir, in the vicinity of Islamabad’s Kohsar police station. As per details, the rape was confirmed in the forensic report as the DNA of Zahir Jaffar, matched with deceased Noor , daughter of former Pakistan envoy to South Korea. Furthermore, the fingers prints found on the knife used to murder Noor have also matched with Jaffar’s fingerprints. The forensic report has also confirmed that the man and woman seen in the CCTV footage are Zahir Jaffar and Noor Mukadam. Meanwhile, Names of all accused nominated in the Noor case had been placed on the Exit Control List (ECL). According to the Interior Ministry Sheikh Rasheed, Zahir Jaffer his parents, Zakir Jaffer, Asmat and three domestic workers had been placed on the ECL. The accused had been placed on the Exit Control List (ECL) after the approval given by the sub-committee of the cabinet.