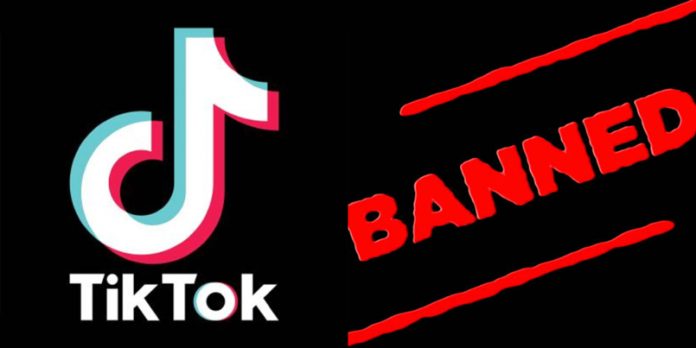 ISLAMABAD:The Islamabad High Court (IHC) on Saturday asked the Pakistan Telecommunication Authority (PTA) to review the ban it has imposed on video-sharing app TikTok. The telecom regulator had last month announced it has blocked ByteDance’s video-sharing platform in the country as “inappropriate content” is being uploaded to it. IHC Chief Justice Athar Minallah, in a written decision today, said that no court had given permission to PTA to block TikTok and that the telecom regulator’s lawyer could not satisfy the court as to why it had blocked the app. In the written order, the court asked PTA to consult with the government and review its decision, as it has failed to justify blocking the video-sharing app as a regulating measure. The decision noted that PTA had admitted before the Sindh and Peshawar High Courts that TikTok’s pros outweigh its cons — and that a small minority posts objectionable content on the platform. “The TikTok app is a source of income for the underprivileged,” the judgment noted, and asked the telecom regulator to submit a report to the court on August 23. A day earlier, the IHC had asked the PTA to formulate a mechanism regarding the operations of the video-sharing app Tiktok in Pakistan and consult the federal government, rather than take a unilateral decision to ban the app. “The PTA should never have banned Tiktok without consulting the federal government,” it observed, also asking the PTA: “What authority do you have to completely ban the app?” The case, against the suspension of the app, was heard by IHC Chief Minhallah. Justice Minallah asked the PTA counsel to provide a reason for banning TikTok, adding that “if banning TikTok is the only solution, then Google should be banned too”.The PTA lawyer responded by saying that the Peshawar and Sindh High Courts had issued orders to ban the app and formulate a mechanism to stop inappropriate content from circulating on the app. At this, the chief justice asked the counsel to read out the orders of the high courts. He then pointed out that neither court had ordered that the app be completely banned in the country. “Such videos are circulated on YouTube as well. Will you shut down YouTube too?” Justice Minallah asked. He said PTA should instead “guide people not to watch inappropriate content”.”Apps are a means of livelihood and entertainment for people,” the chief justice added.