HYDERABAD: Four young men drowned in Indus River while swimming near Kohsar area of Hyderabad. The dead bodies of four boys between 13 years of age to 19 years have been retrieved from the river, police said. The deceased have been identified as Umair 13, Hamza 15, Owais 17 of age and 19 years old Mateen. Two of them Hamza and Umair were brothers, according to police. The relatives of the boys reported to police in the wee hours of Thursday that they were missing. It later emerged that all of them had drowned in the river. The dead bodies were shifted to hospital for medico-legal formalities, police said. 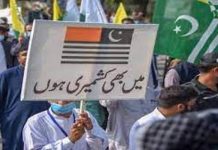 Rallies being held across country to observe Kashmir Solidarity Day 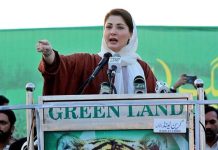 Only PML N can steer country out of crises: Maryam Nawaz 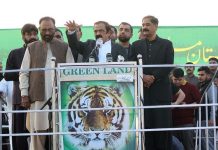 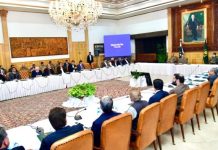 Apex committee assures protection of life, property at every cost