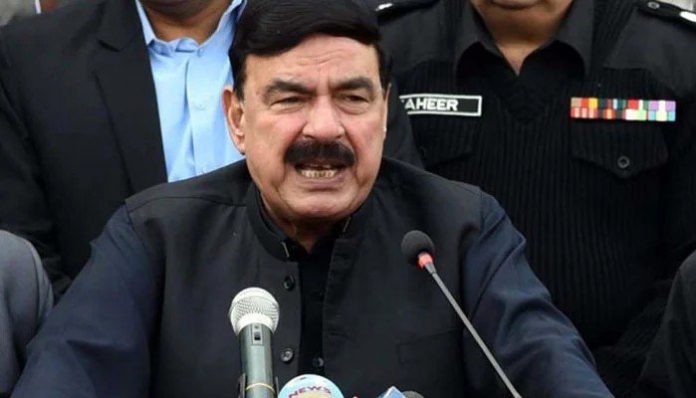 Addressing a press conference in Islamabad, Rasheed sarcastically said that the “active ladies in Islamabad” and “large social media” have ruled out the possibility of an extrajudicial killing.

He maintained that the investigation has been completed, the forensic test conducted and all evidence provided to the court. He hoped that the court will hand down a death sentence to Zahir Jaffer, the alleged murderer of Noor.

Responding to a question, the interior minister said that NADRA was developing a system for COVID-19 certification, adding that the system will be linked with 64 countries.

Replying to another question about the alleged abduction of the Afghan ambassador’s daughter, Rasheed said that Kabul’s probe team will be allowed to interview 11 concerned people. He maintained, “Afghan envoy’s daughter is our daughter.”