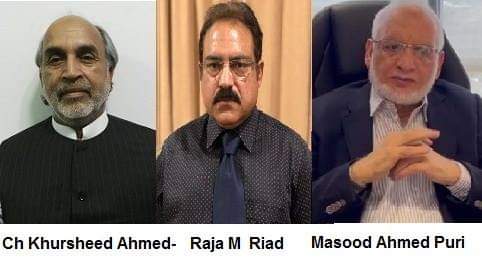 Mohammed Amil Usmani
(Makkah Mukerrama)
———————————-
==================
The Indian Establishment has issued a fake writ on Kashmir saying that everything is fine there. The truth of this statement has been commented on by some personalities based in Jeddah which is a vow of the readers👇🏻
(By Masood Ahmed Puri)⭐
—————————
The Indian Government continues its mantra of “all is well” in Indian occupied Jammu and Kashmir (IOJ&K), while deploying the most repressive and inhumane measures on the people of Jammu and Kashmir. The situation continues to worsen since the abrogation of the special status and statehood given under Article 370 and 35A of Indian Constitution. Promises made by the Indian leaders since independence for a Plebiscite to self-governing statehood has vanished overtime and a more repressive regime has taken over any limited authority Kashmiris had.
Kashmiris have been facing the repression of the Indian government for the past seven decades, however, this has worsened since Bhartiya Janata Party (BJP) led by the Narendra Modi-took power in India. The current Government has used it majority in the Indian Parliament to achieve an ulterior motive to change both the constitutional status and the demography of only Muslim Majority State in India and to further marginalize native Kashmiri Muslims.
Since the dismantling of statehood, Indian occupation forces has deployed additional over 200,000 troops in the state of IOJ&K to reach total of 800,000, making it the most militarized zone and the largest prison in the world today. The basic fundamental right to speak, protest and even the use of internet was denied for almost two years. Despite all these repressive measures, the Indian government still claims that people have not protested this action. However, even with these measures, Kashmiris continue to protest for their rights. Certainly, if the restrictions were not in place, these protests would’ve been more side spread.
A more recent gesture of the Indian Prime Minister to engage with the selective pro-Indian Kashmiri leaders in order to start a political process. However, this has proven to be a non-starter. Any such move which does not address fundamental issues of Kashmir and does not ensure the participation of all the Kashmiri leadership, will not bring any lasting resolution to this longstanding issue.
So far over 100,000 Kashmiri have been killed by Indian forces and 7,000 unnamed mass graves have been discovered with thousands of victims. Ten thousand Kashmiri youth have been injured/blinded due to the brute use of pellet guns on civilian protesters, not sparing even children and women. These repressive measures practiced by Indian over past seven decades has not helped them to overcome the strong resolve of the Kashmiri people for their inalienable right for self-determination and to have a plebiscite to decide their destiny.
Many international organizations including the Organization of Islamic Cooperation (OIC), United Nations Secretary-General (UNSG) and Human Rights Commission Geneva have been raising concern over “grave violations” of human rights in IOJK. Yet, Kashmiris continue to face the most repressive regime under the Modi led government where fundamental rights of minorities, especially Muslims are violated, and they continue to face persecution and suppression on daily basis.
Promise of investment and development is no replacement to basic fundamental rights of Kashmiris, and they will continue endure to demand their fundamental right to decide their own destiny. Continued oppressive measure will not do any good to Indian agenda in IOJ&K. Let’s hope that sense prevails, and the international community plays its role in a facilitating a peaceful and lasting resolution of the Kashmir issue. People of occupied Jammu and Kashmir should be given the opportunity to decide their fate peacefully. Three Kashmiri generations have suffered at the hand of Indian occupation.
(Author is Chairman of Kashmir Committee in Jeddah, KSA.)
————————–
Ch Khurshid Ahmed ⭐⭐
The people of indian occupied kashmir have not accepted removing of article 370 and 35 a by the indian government
(Chairman JKCO)
—————————
Raja Mohammad Riad, ⭐⭐⭐
India is claiming that Kashmiris are happy with the revocation of article 370 and 35A if so is the case, we Kashmiris ask India to remove its 900,000 terrorist military from Kashmir and India will know its place. India has placed curfew in Kashmir and blocked internet services so international media cannot know the truth about the conditions in Kashmir, the world only knows what India conveys.
(GENERAL SECRETARY (JAMMU KASHMIR COMMUNITY OVERSEAS) 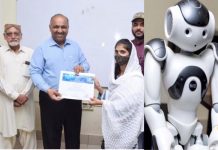 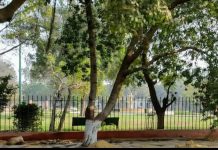 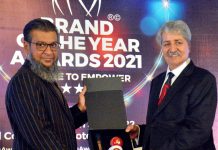 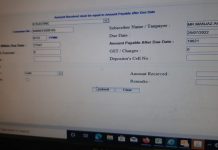