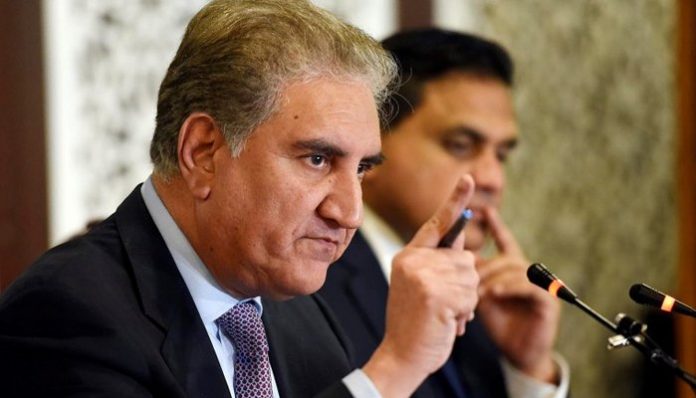 KARACHI: Foreign Minister (FM) Shah Mahmood Qureshi has said that the people of Sindh want change,. This he said after offering condolences with Amir Bux Bhutto over the demise of his father former chief minister Sindh Mumtaz Ali Bhutto. Foreign Minister Shah Mahmood Qureshi said Sindh gave several chances to the Zardari family, but the plight of the people of the province remains unchanged. The people of Sindh are desperately waiting for a change, he said and added that the 2023 general election results can be different. Shah Mahmood Qureshi accused the Sindh government of selling the COVID-19 vaccine, which was provided by the federal government free of cost. The Foreign Minister asked the opposition parties to accept the reality. Some powers don’t want the stability and prosperity of Pakistan, he added. He further said that Pakistan’s relations with China are not hidden from anyone.