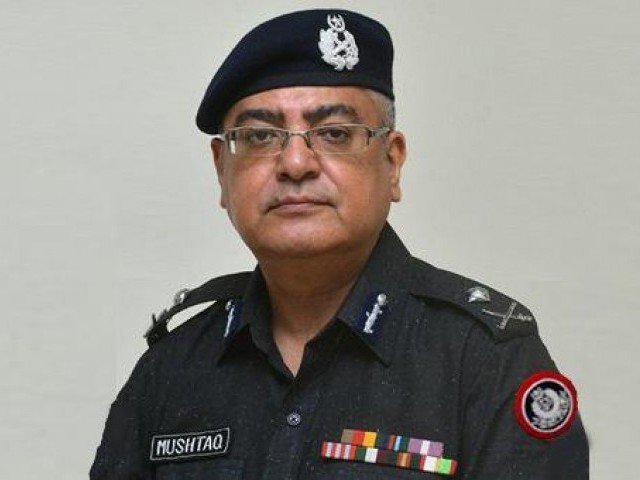 KARACHI: Sindh police have decided to equip its field officers with body cameras in order to improve policing in the province, quoting Inspector General of Police (IG) Sindh Mushtaq Mahar on Tuesday. Announcing the decision, the IG Sindh said that they have decided to purchase body cameras for police in order to assess the performance of the police officials. Besides this, he said it was also aimed at assessing the actual situation in a case where a cop is blamed for any irregularity. “The cops are blamed for their attitude during raids and arrests and these devices would now help in determining as to where the fault lies,” he said adding that frequently it happened that people blamed cops even after committing a violation. He said that the cameras would be used during operations, arrests, and traffic management. “The cops carrying out raids and conducting snap checking would be equipped with body cameras in order to get first-hand information of the issues,” IG Sindh Mushtaq Mahar said adding the body cameras would come into use soon after being purchased by the provincial government.