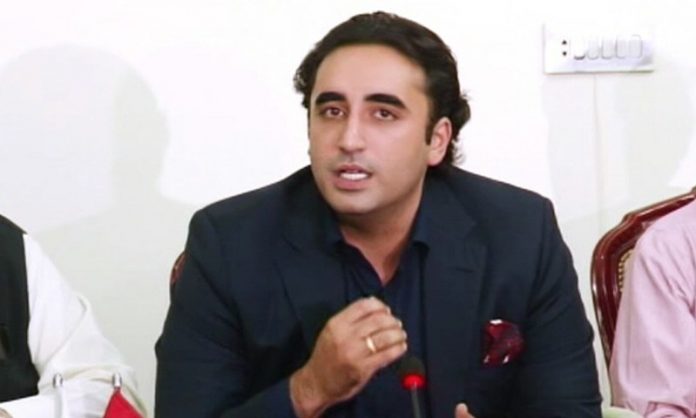 KARACHI: PPP Chairman Bilawal Bhutto Zardari has accused Pakistan Tehreek-i-Insaaf of committing poll fraud and resorting to violence in the Azad Jammu and Kashmir general elections. But he applauded his party for putting up a good fight despite all this. Bilawal posted a tweet on Monday saying that the PTI resorted to violence and rigging in the AJK Elections, 2021. The ECP failed to take action vs PTI for violating electoral rules. Despite this, PPP emerged as the largest opposition party in the AJK with 11 seats, up from 3 seats last time. He said he is Incredibly proud of PPPAJK for putting up a good fight.