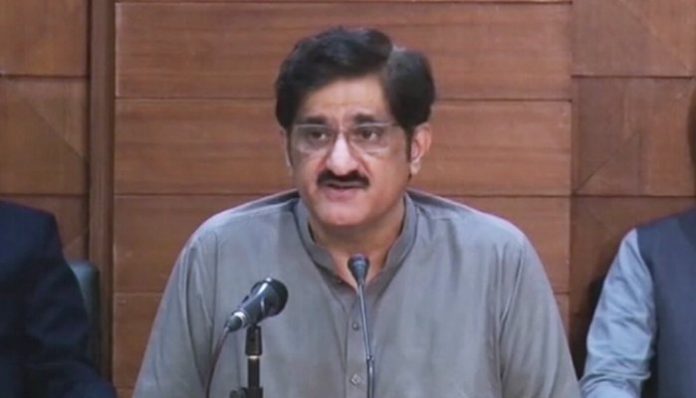 KARACHI: The Sindh government on Saturday officially asked the National Command and Operation Centre (NCOC) to block the sims and social media accounts of unvaccinated mobile phone users. In a letter, the Sindh Government informed the national coordinator of the NCOC about the decision of the blocking of mobile sims taken during the Provincial Corona Task Force meeting, held under the chairmanship of Chief Minister Murad Ali Shah. The NCOC was informed that the task force had recommended the blocking of sims in a phased manner to stop the transmission of COVID-19. In the first phase, the government would issue a warning message, then social media accounts would be blocked. In Phase-III, the outgoing calls will be blocked. While in the fourth stage, the SIM will be completely blocked till the person gets inoculated. “It is, therefore, requested that the Pakistan Telecommunication Authority be directed to take necessary measures accordingly for a successful vaccination drive to break the transmission chain of COVID-19,” reads the letter. In a separate notification, the Sindh Home Department ordered the closure of all public and private sector universities in the province till July 31. The letter was written a day after Adviser to Chief Minister Murtaza Wahab tweeted that the Sindh government has decided to write to the NCOC and the PTA on blocking the sims. A spokesperson for the Sindh CM said that the PTA would be asked to send messages to the telecom users asking them to get vaccinated and block the sims of those not getting the jab within a week. The chief minister also said that the salaries of unvaccinated government employees must be stopped from next month. Instructions have been issued in this regard to the secretary of finance.