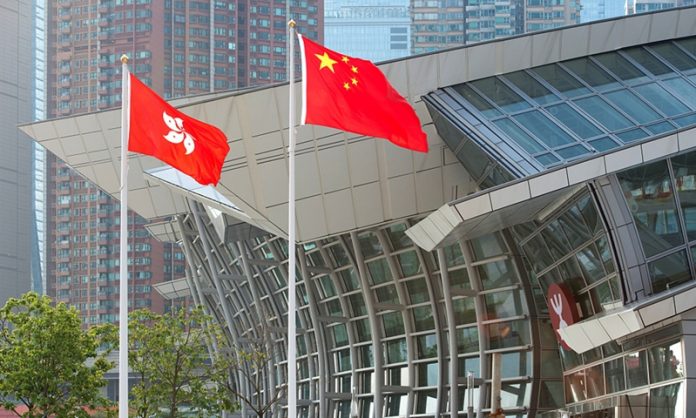 By Zhong Sheng
The US Department of State published a statement on Apple Daily on July 10 local time, expressing “strong concerns” about this publication that was shut down last month for instigating the “black terror” in Hong Kong.
Published in the name of the Media Freedom Coalition (MFC), the statement was signed by 21 countries, making up less than half the organization’s total members. It is like a desperate cry of a few Western countries wishing to offer their last but worthless support for the anti-China forces.
Anyone with a conscience can see that the statement is misleading and totally abandons morality and ethics, running against justice under the disguise of so-called freedom of the press.
Karl Marx once said that self-discipline of human spirit is the basis of morality. Obviously, freedom of the press is not a freedom that can escape moral restraint and it should not undermine human civilization.
Apple Daily was a newspaper known for its “inciting, obscene and bloody” news. Such a publication of yellow journalism would have been abandoned and denounced even in the US, where yellow journalism originated.
Yellow journalism trampled on morality in the US in the 1880s and early 20th century. Articles and pictures attacking celebrities and calling for wars were everywhere in the newspapers, chasing after profit in a crazy and greedy competition.
In 1901, former US president William McKinley was assassinated nine months after the New York Journal publicly instigated it. US society believed that the newspaper was responsible, and its circulation subsequently dropped until it eventually closed.
History is a mirror. It’s inevitable that Apple Daily, following a path of the American yellow journalism and making a living by selling lies, finally hit a dead end. A Hong Kong media organization recently listed 100 crimes committed by Apple Daily, including funding fraud, bribery, slandering celebrities, and fanning up violence. In the past 26 years since the newspaper was established, it has been declared guilty numerous times, and has put itself into the “hall of shame” of history. Shutting down the newspaper was not an order from the government, but a choice of the market that expresses the views of most Hong Kong citizens.
Any freedom or right in a civilized society shall not be practiced arbitrarily. On the contrary, it shall be stipulated and protected by laws that embody the public will. John Stuart Mill, a British philosopher who influenced liberal parties in a number of Western countries with his essay On Liberty, admitted that the only purpose for which power can be rightfully exercised over any member of a civilized community, against his will, is to prevent harm to others.
Over 100 years ago, a former associate justice of the US Supreme Court said that the most stringent protection of free speech would not protect a man falsely shouting fire in a theater and causing a panic. There is a clear legal boundary between freedom of the press and instigating crimes. The member countries of the MFC should ask themselves whether their laws allow news media to undermine national security, damage social order, divulge state secrets and instigate religious and ethnic confrontation.
Many countries have clear legal provisions on freedom of the press. For instance, the Press Law of 1881 in France was designed to punish media organizations for incitement, slander and disturbance of public order. Similarly, the anti-China rioters who fanned up “achieving justice by violating the law” in Hong Kong two years ago were not abiding by the rule of law, either.
Since the national security law for Hong Kong was enacted, the chaos in the city has ended and stability has returned, which is more conducive to normal news reporting. To have a better understanding of Hong Kong, the world must grasp the special administrative region’s transition from order to prosperity. Over the past year, multiple media organizations from the US and UK have raised the number of foreign staff stationed in Hong Kong. How would MFC countries that signed the so-called statement explain such an arrangement?
Some people from a few Western countries made a fuss about Apple Daily, but what they have done is just a farce staged under the name of freedom of the press. Such rhetoric shall come to a halt, as lies will eventually be torn apart by facts, which is an inexorable law.
(Zhong Sheng is a pen name often used by People’s Daily to express its views on foreign policy.) 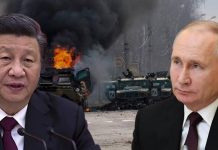 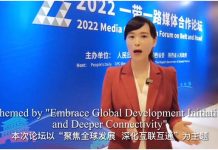 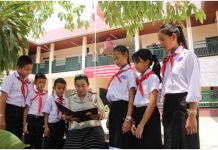 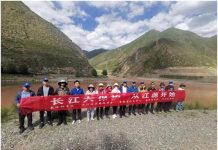 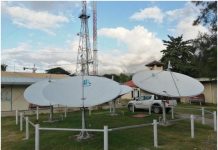