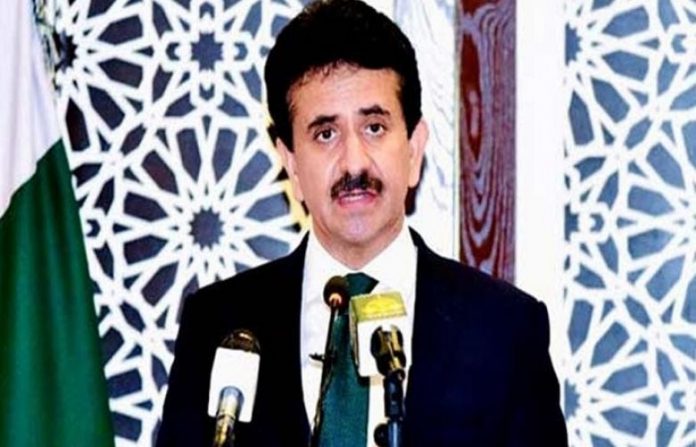 KABUL: Following the decision of the Government of Afghanistan to recall its Ambassador and senior diplomats from Pakistan, the Foreign Office said that the move is “unfortunate and regrettable,” according to a  statement issued Sunday. “​​The reported abduction and assault of the ambassador’s daughter in Islamabad is being investigated and followed up at the highest level on the instructions of the Prime Minister. The security of the Ambassador, his family, and personnel of the Embassy and Consulates of Afghanistan in Pakistan has been further beefed up,” the statement read.  It added that the foreign secretary met the ambassador of Afghanistan today, highlighted all the steps taken by the government in this context, and re-assured him of full cooperation.  “We hope that the Government of Afghanistan would reconsider its decision,” the statement said. The statement came after Afghanistan on Sunday said it was recalling its ambassador to Islamabad and all senior diplomats over “security threats” after the top envoy’s daughter was briefly “kidnapped” in the Pakistani capital this week.  “Following the abduction of the daughter of Afghan ambassador in Pakistan, the leadership of the Islamic Republic of Afghanistan have recalled the Afghan envoy and other senior diplomats from Islamabad back to Kabul until all the security threats are removed,” the foreign ministry said, demanding the arrest and prosecution of kidnappers. Minister for Interior Shaikh Rasheed Ahmed on Sunday said that the incident involving the daughter of the ambassador of Afghanistan to Pakistan “was not an abduction” at all.