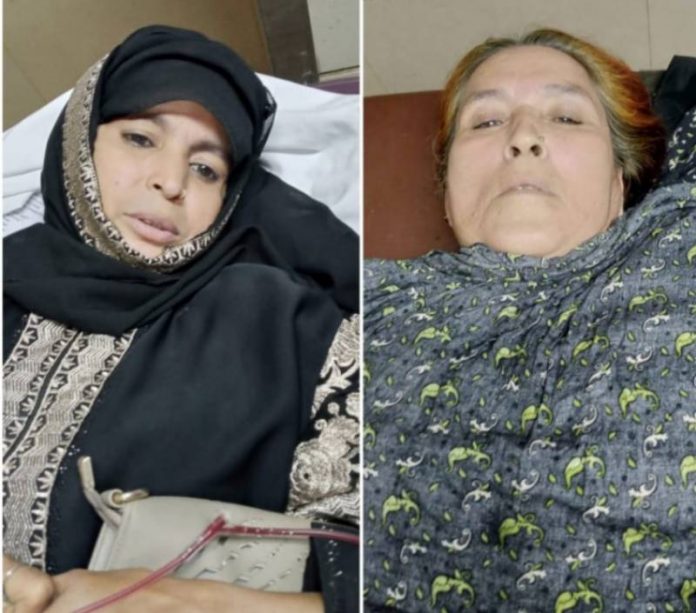 KARACHI: In a dramatic scene, two women were injured in a crossfire triggered after the police asked alleged robbers on a motorcycle to stop, but one of them managed to enter a nearby mini passenger bus in the Karachi’s Kala Pul area in Defence and opened fire at police party. Wanted street criminal Hussain Ali was arrested as the police team did not give up and followed the bus. The robber kept firing at the police party but was arrested eventually. In the exchange of bullets two women bus passengers were injured. The second accused managed to run away from the scene. Police have recovered a crime weapon from Hussain Ali. As per details, two passenger women were injured including Kulsoom and Zubaida, who were shifted to Jinnah Hospital by Rescue teams for treatment.