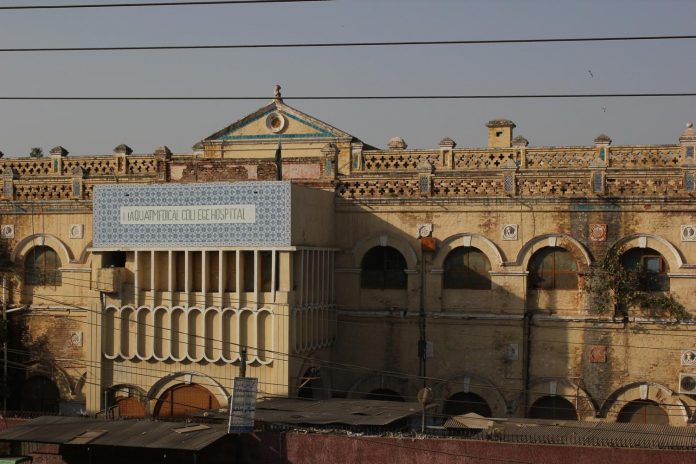 HYDERABAD: Three prisoners, who were shifted to hospital from Hyderabad Central Jail, escaped on Friday. As per details, the prisoners were moved to Hyderabad Civil Hospital from the Central Jail, over complaints of illness; however, they managed to escape from the hospital premises easily. Following the escape, the police have started the search by cordoning off the adjoining areas. In a separate incident of the same in nature reported in 2017, the under-trial prisoners, Shaikh Muhammad Mumtaz alias Firoon and Muhammad Ahmed Khan alias Muna had escaped from the judicial complex of Central Prison Karachi. Startling revelations about the incident indicate that the prisoners had escaped by breaking prison grill and changed their appearance in the judge’s bathroom. However, the jail staff came to know about their escape on Wednesday when they were supposed to be presented before the court inside the jail, police sources said. The duo was arrested by the CTD in 2013 for their involvement in dozens of targeted killings.