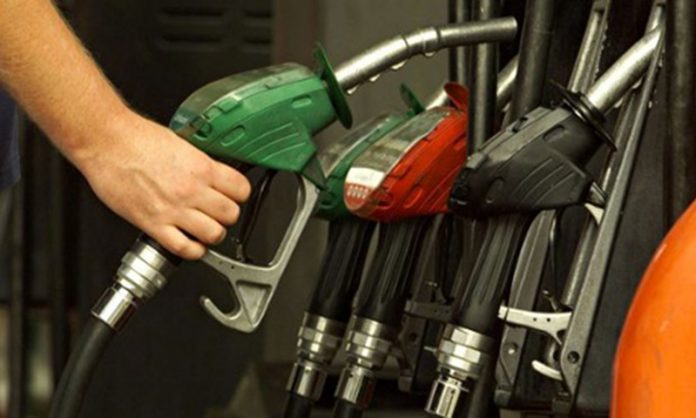 ISLAMABAD: The federal government has approved increasing the price of petrol by Rs5.40 per litre, Special Assistant to Prime Minister on Political Communication Shahbaz Gill said Thursday. The Oil and Gas Regulatory Authority (OGRA) had recommended an increase of Rs11.40 per litre in petrol price. “Prime Minister [Imran Khan] went against OGRA’s recommendation and approved Rs5.40 increase in petrol price keeping in mind public interest,” the special assistant said. The price of high speed diesel has been hiked by Rs2.54 per litre, kerosene oil Rs1.39 per litre, and light diesel oil Rs1.27, the special assistant said in his thread of tweets. Gill added that the government would now bear the burden as it has decided against OGRA’s recommendations in a bid to provide “maximum relief to the people”.