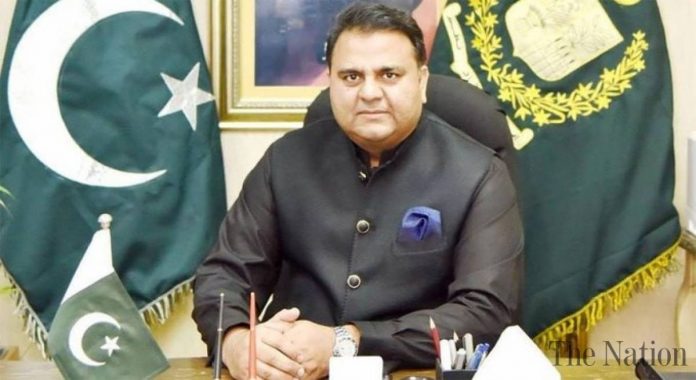 ISLAMABAD: Federal Minister for Information and Broadcasting Chaudhry Fawad Hussain on Wednesday said the media was an important tool of narrative building and warfare at the international level. Addressing a seminar on “Lawfare and Pakistan”, organized by the Centre for Law and Security (CLAS) here, he said the capacity building of institutions was vital to counter the anti-Pakistan propaganda of inimical countries. He said in the war against terrorism, over 70,000 Pakistanis were martyred but not a single book or research study was not available in the West highlighting Pakistan’s sacrifices. Referring to a global network of over 800 pro-Indian fake websites and think-tanks unearthed last year, he said they were being used to defame Pakistan and influence decision-making process in the world. The minister said a lot of work had been done on international law at the international level. He opined that Pakistan had several senior legal experts having great experience in international law who were an asset for the nation, but there was need to introduce modern technology at the institutional level to meet the new challenges at fast pace. He said facing the challenges posed by the modern times was difficult but not impossible as there was no dearth of human resource. The challenges could be overcome with unity and capacity building of the institutions, he added.