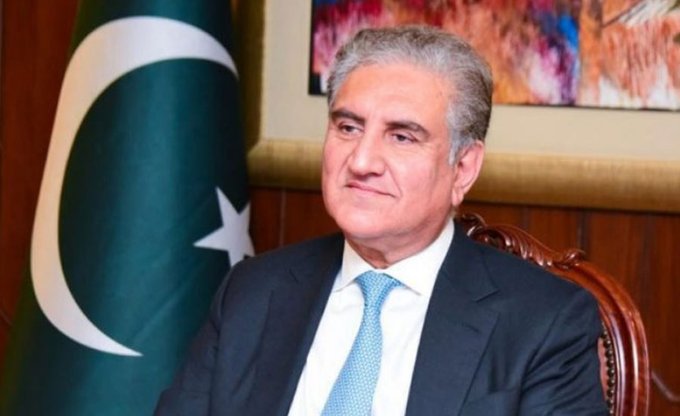 Minister for Foreign Affairs Shah Mahmood Qureshi on Tuesday urged Afghan leaders to arrive at a negotiated political settlement “at the earliest” now that international forces have withdrawn troops from the country.

The foreign minister expressed these views during a meeting with Foreign Minister of Afghanistan Hanif Atmar held on the sidelines of the Shanghai Cooperation Organization (SCO) Council of Foreign Ministers meeting in Dushanbe, Tajikistan.

According to a statement by the Foreign Office, Qureshi said “such an outcome would bring peace, stability and prosperity in Afghanistan”.

During the meeting between the foreign ministers, views were exchanged on the latest developments in the Afghanistan and the way forward.

Qureshi reaffirmed Pakistan’s consistent support to a peaceful and united Afghanistan, at peace with itself and with its neighbours.

The foreign minister “remarked that Afghan leaders should seize the historic opportunity and take advantage of international convergence on the final settlement of the Afghan conflict by working together an inclusive, broad-based and comprehensive political settlement”, the FO statement said.