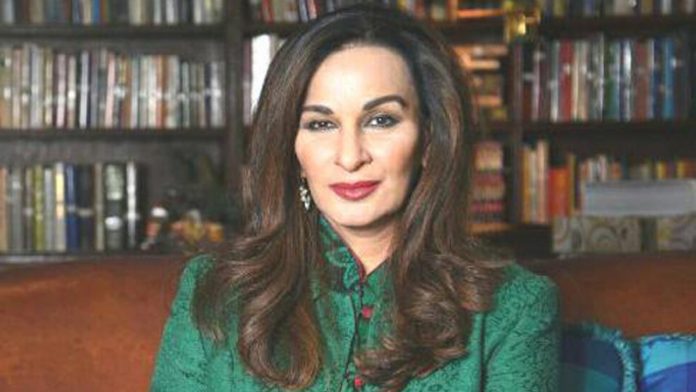 KARACHI: PPP Senator Sherry Rehman announced on Monday that the Senate has passed the Prevention of Torture and Custodial Death Bill, putting Pakistan on the course to criminalising torture. “Jubilant that Senate unanimously passed my Prevention of Torture and Custodial Death Bill just now,” tweeted the senator minutes after the bill was voted by the Senate. Rehman thanked all senators, specifically her colleague Mustafa Nawaz Khokhar and Federal Human Rights Minister Shireen Mazari, for the work they put into this bill in the committee meetings. “Pakistan finally on way to criminalising torture,” said the senator. Close to an hour after the passage of the bill, rights organisation Amnesty International also welcomed the passage of the bill. It called it an “overdue and encouraging step towards the longstanding campaign to criminalise torture”.”We urge the National Assembly to prioritise its passage into law, followed by robust implementation in line with the requirements of the UN Convention Against Torture,” urged the watchdog. The bill was tabled by the PPP senator in February of last year.