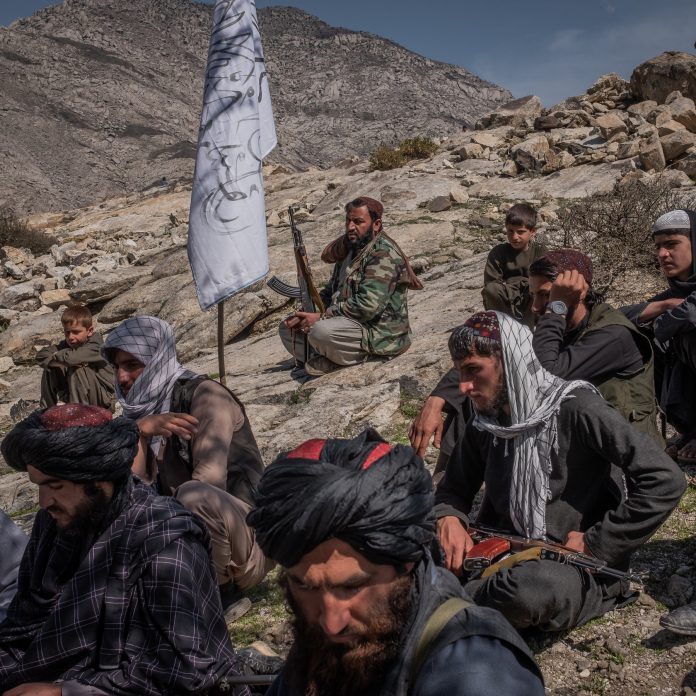 ISLAMABAD: Two Indian planes landed in Afghanistan’s Kandahar on Saturday to airlift its team of a diplomatic mission serving there apparently, only to emerge later that it dropped ammunition in the guise of it to be used against Afghan Taliban. The entire episode exposed the double game of the Indian authorities, who on one hand are trying to engage the Taliban team in Doha in talks while on the other hand providing the Afghan forces with ammunition to be used against them in the guise of airlifting its diplomatic mission in Kandahar. According to details of the entire episode, two C-130 planes of India landed in Afghanistan on 10 and 11 July to airlift their team of diplomats in Kandahar. The plane on July 10 dropped 40 tonnes of ammunition of 122-mm cannon and delivered the same consignment the next day. It is pertinent to mention here that earlier in the day, a report emerged that India has evacuated around 50 diplomats and other staff members of the Kandahar consulate in Afghanistan in view of the “intense fighting near Kandahar city. The personnel at the consulate were flown to Delhi by an Air Force plane. The Consulate General of India in Kandahar has been closed, due to the intense fighting near Kandahar city.