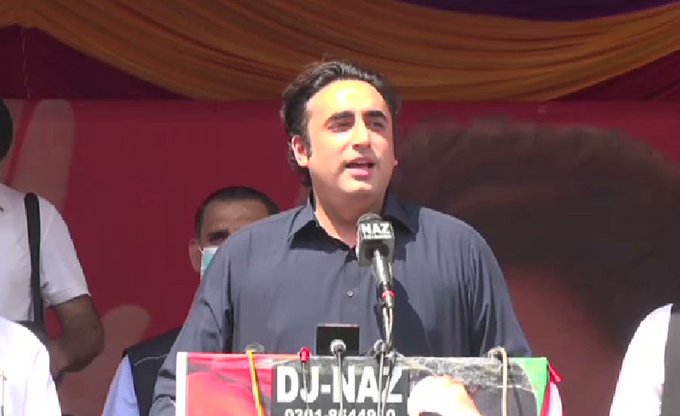 Bilawal, addressing an election rally in ​​Azad Jammu and Kashmir’s Poonch area, claimed his political opponents say that if they have to “beg” to become the prime minister, they will do it.

The PPP chairman said if the Opposition decides to move a no-confidence motion against Prime Minister Imran Khan or Chief Minister Punjab Usman Bazdar, his party would support them.

“But we will not become a part of a political alliance to eat halwa or nihari in the future,” he said.