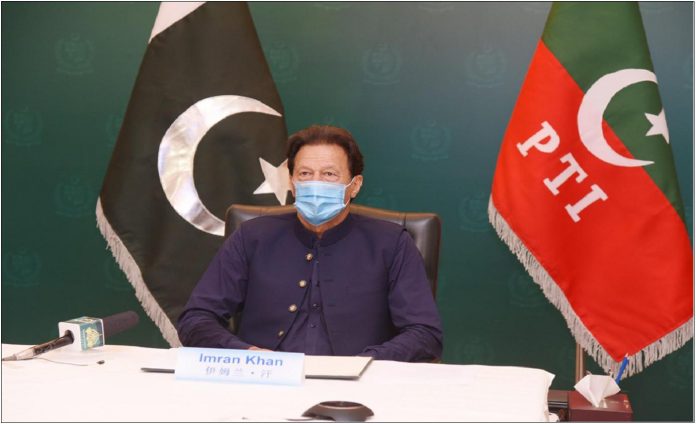 KARACHI: ) Keeping in mind the inflationary numbers the people are pitted against, Prime Minister Imran Khan has decided Tuesday to save more of taxpayers’ money by not “going to any private function with protocol & security”. In a set of tweets from his official Twitter handle, the prime minister said the decision is a bid to save taxpayer money and to avoid inconvenience to the public. Earlier today he tweeted, “To save taxpayer money & avoid inconvenience to the public I will not be going to any private function with protocol & security.” “I am also reviewing protocol & security for ministers, governors & PTI CMs to decide how we can minimise expenditure & end public inconvenience,” the premier added. This did not stop at this decision alone but he further said that from the next week his “Cabinet will decide on a comprehensive policy in this regard”. “We will put an end to the colonial legacy of pomp & glory used to overwhelm the people.” Separately yesterday, speaking to the Gwadar business community in his official Balochistan visit, the Prime Minister said if it wasn’t for his sincere intentions for Balochistan he would instead be spending summers in London and shopping from Harrods since he did not win elections here.