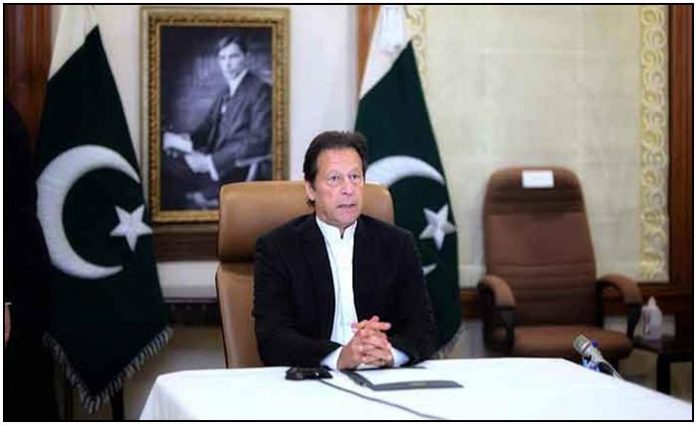 GWADAR: Pakistan is on its way to becoming a great country, Prime Minister Imran Khan said Monday, as he shared his vision for the country’s future. The premier’s comments came during his address at an event in Gwadar, where he said that some areas in the country are developed, while several others, including Balochistan, have remained underdeveloped. “I dream of Pakistan’s future and I have grown up with Pakistan. He said, adding: “Gwadar is becoming a focal point for Pakistan, which will benefit the country, especially Balochistan.”PM Imran Khan inaugurated Gwadar Free Zone, Expo Center, Agriculture Industrial Park, and three factories; he also witnessed the signing of various MOUs aimed at constructing a state-of-the-art hospital, airport, and vocational institute. The prime minister thanked the government of China for launching water and solar projects in Balochsitan, particularly Gwadar. “Pakistan can benefit from its strategic location and also from the expertise of its friend China which is the becoming an economic power in the region,” he said.”Gwadar will connect with Central Asia […] We have already signed contracts with Tajikistan and Uzbekistan,” he said, as he announced he would soon visit Uzbekistan.