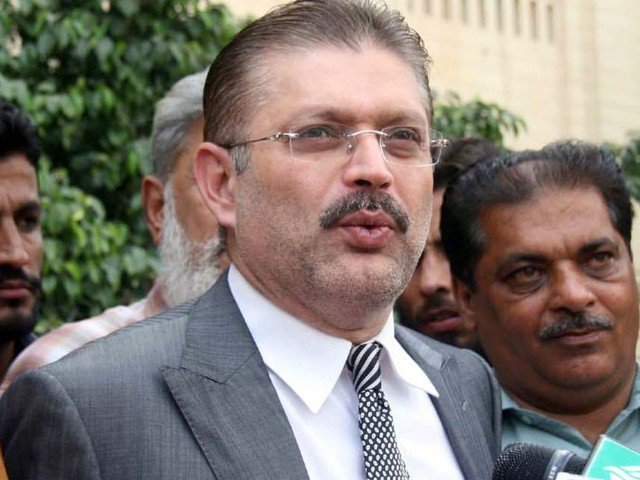 ISLAMABAD: Barring the National Accountability Bureau from arresting Pakistan People’s Party leader Sharjeel Inam Memon, the Islamabad High Court has granted the interim bail to the PPP leader in Sindh Roshan Programme case till the first week of August. Justice Muhsin Akhtar Kiyani and Justice Babar Sattar heard the case on Monday. Sharjeel showed up in the court along with his counsel Muhammad Latif Khosa. PPP leader from Sindh, in his bail petition, had prayed to the court to grant him bail till judgement in the case was pronounced. The court directed him to reappear today (Tuesday) before the investigation team along with the relevant record. Prior to that, Sharjeel, who had been summoned by the NAB, Rawalpindi, had sought exemption from appearance citing Sindh Assembly session as the reason. The PPP leader is facing allegations of receiving bribe and kickbacks in Sindh Roshan Programme project.