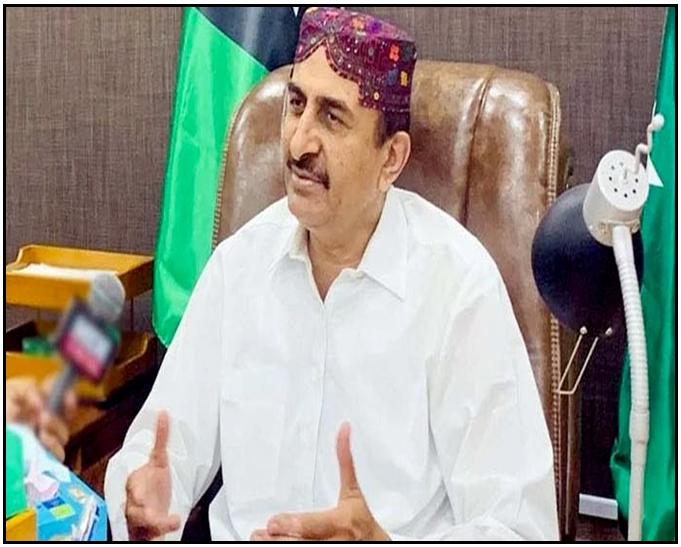 KARACHI: Sindh Minister for Agriculture, Supply, and Prices Muhammad Ismail Rahoo on Monday demanded the federal government establish refugee camps for Afghans in Punjab, Khyber Pakhtunkhwa, and the merged districts (erstwhile Federally Administered Tribal Areas). The provincial minister’s demand comes three days after the complete withdrawal of foreign forces from Afghanistan seems imminent, as all the North Atlantic Treaty Organisation (NATO) and US troops left the largest airbase in Afghanistan. “The borders should be sealed so that people cannot enter Pakistan due to the war in Afghanistan. Although, if migration becomes imminent, then refugee camps should be set up in areas adjacent to the Afghan border,” he said. The provincial minister highlighted that Sindh, particularly Karachi, are under pressure from the increasing population, and as a result, there is already a law and order crisis and unemployment in the metropolis, among several other issues. Rahoo said that due to the troops’ pullout in Afghanistan, there were concerns that the Afghans might start migrating to Pakistan. “Sindh cannot bear to house more immigrants, as the Afghans who had arrived in the province during [former president General Zia-ul-Haq’s] tenure, have not left yet,” he added.