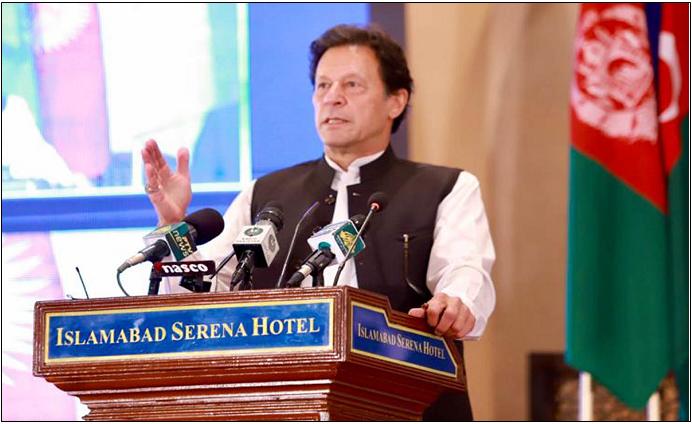 Prime Minister Imran Khan on Thursday said that food security has become a matter of national security for Pakistan.

The prime minister, in his address to the National Kissan Convention in Islamabad, said that Pakistan’s “biggest challenge” in the years to come will be that of food security.

To explain the precise nature of the problem, he explained to the audience that Pakistan had to import 4 million tonnes of wheat last year alone to meet a shortfall.

“The expense for that was in foreign exchange, in a country that is already short of dollars,” remarked PM Imran Khan.

He added that it was unsustainable for the country to keep on going like this.

“The rate at which our population is increasing [we need to ask] in the next 10, 15 years how will we create food for our population?” said the premier.