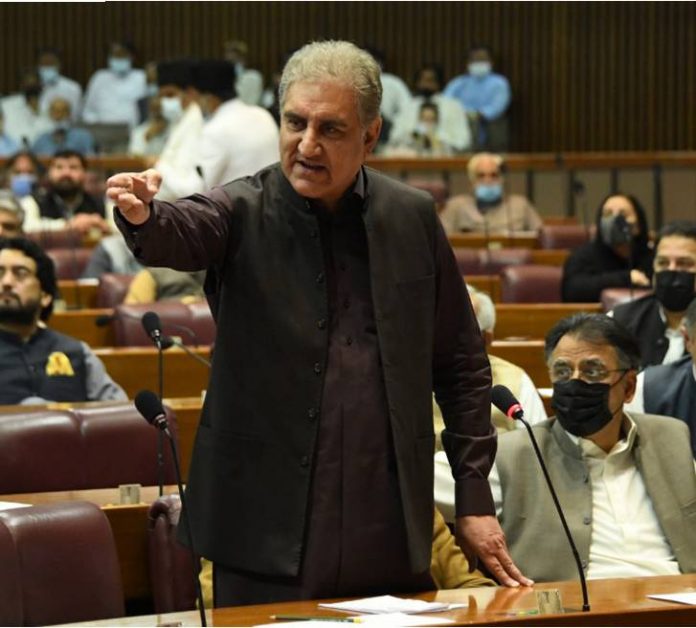 ISLAMABAD: Foreign Minister Shah Mahmood Qureshi on Wednesday responded to Pakistan People’s Party Chairman Bilawal Bhutto Zardari’s criticism by saying that he knows PPP chairman since he was a child and that the PPP supremo still has a lot to learn. Responding to Chairman PPP Bilawal Bhutto Zardari’s criticism in the National Assembly, FM Qureshi said, he knows the PPP chairman since he was a child. “I know him and his father very well.” The foreign minister said that he never knew Bilawal would get upset by his speech. Qureshi was of the view that Bilawal has no right to teach parliamentary manners to the ruling party when his own government in Sindh doesn’t even give opposition leader enough time to speak and voice his grievances. The minister maintained that Charter of Democracy clearly states that opposition leader should head the Public Accounts Committee but PPP government in Sindh violated the same principle.