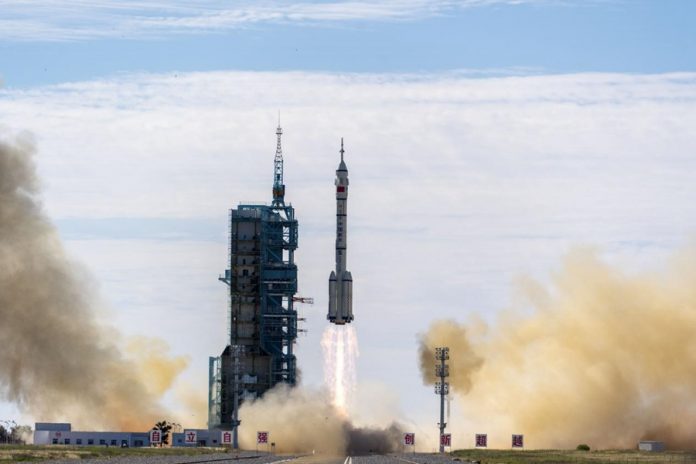 The international community has spoken highly of China’s recent advances in space exploration and looks forward to cooperating with China in space science and technology.

“This is a great moment,” said Philippe Coue, a French space expert, commenting on Shenzhou-12 manned spaceship’s fast autonomous rendezvous and docking with the core module of China’s space station. The Chinese missions provide an opportunity for international cooperation, according to Coue.

“The launch and subsequent mission are another demonstration of China’s growing confidence and capability in the space domain,” pointed out a recent article published on the website of BBC.

Foreign space experts commented that the Shenzhou-12 manned spaceflight mission bears the historic mission of mankind, and that China’s success also contributes to enhancing humankind’s understanding of the surrounding world, the universe and even humankind itself.

From the country’s first satellite Dongfanghong-1 to Shenzhou manned spacecraft series, from Chang’e moon missions to Tiangong space station missions and the recent Tianwen-1 Mars mission, distant stars have witnessed Chinese people’s long-standing dream of exploring the universe as well as the country’s firm steps in pursuing scientific and technological innovation despite difficulties.

In 1992, China started the manned space program with a three-step strategy. The first step is to send astronauts into space and ensure their safe return; the second step is to test key technologies needed for a permanent space station, including extra-vehicular activity, orbital docking, and in-orbit propellant refueling; and the third step is to assemble and operate a permanently crewed space station.

Guided by the strategy, the country successfully launched its first manned spaceflight mission Shenzhou-5 in 2003. For the past half a year or so, China has brought back lunar samples with a moon mission, enabled a Mars rover to land on the surface of the red planet for exploration, and sent astronauts into its space station, making steady progress under its manned space program.

China is speeding up the building of its strength in aerospace in a way that amazes the international community.

The slogan “pursuing progress through self-reliance and innovation” at the Jiuquan Satellite Launch Center in northwest China’s Gobi Desert, the launch site of the Shenzhou-12 spacecraft, is particularly eye-catching. It shows the spiritual strength behind China’s manned spaceflight cause as well as the intrinsic logic in the country’s leapfrog development.

No difficulty or challenge can block China’s way to securing breakthroughs in its manned spaceflight cause, its steps toward building itself into a world leader in science and technology and realizing sci-tech self-reliance and self-strengthening at higher levels, or the Chinese people’s historic course of achieving modernization.

With the belief that the outer space is the common wealth of people all over the world and exploring the universe is the shared cause of all mankind, China has always embraced openness and cooperation for mutual benefits in its space exploration endeavor.

The country has carried out cooperation and exchanges with relevant countries and regions on the basis of peaceful utilization, equality and mutual benefit and common development, showing a sense of responsibility and friendliness.

Since it approved and implemented the manned space program, China has conducted extensive cooperation and exchanges with space agencies of Russia, Germany, France, Belgium, Italy and other countries, as well as international space organizations including the United Nations Office for Outer Space Affairs and the European Space Agency.

It is pushing ahead bilateral cooperation and exchanges with France, Italy, Pakistan and other countries on performing space experiments in the space station.

As a Russian expert pointed out, the construction and development of China’s space station provide new opportunities for international space cooperation.

The year 2021 marks the 100th anniversary of the founding of the Communist Party of China (CPC). It is believed that under the leadership of the CPC, China will continuously promote international cooperation in an open and inclusive manner for the well-being of all mankind, and make new and greater contributions to the noble cause of exploring the universe and promoting the peaceful development of human beings. 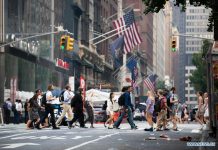 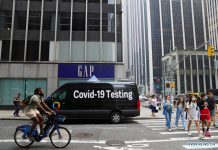 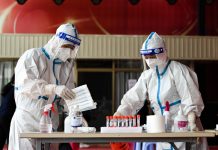 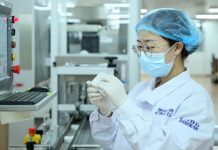 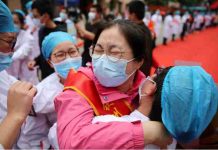 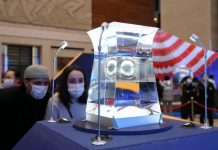