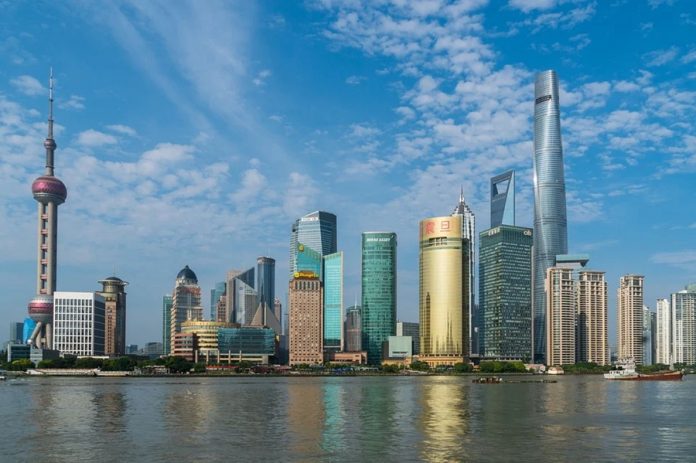 The Communist Party of China (CPC) has integrated Marxism into the actual conditions of China in a pragmatic and flexible way, and found a unique path to development, Dr M.A.Quassem, secretary-general of Bangladesh Peace Council, said in a recent interview with People’s Daily.

Since 1840 when the First Opium War broke out, Chinese people have struggled with unflinching courage to save the nation from subjugation, Quassem said, noting that during its long-term exploration, China tried different political systems and development paths.

History has proven that China’s national independence and prosperity were only realized under the leadership of the CPC, stressed Quassem, who is nearly 80 years old and was a member of the Communist Party of Bangladesh when he was young.

Quassem has visited China many times. Every trip to China gave him a new perspective on the country, he said, explaining that he has seen with his own eyes the country’s rapid development since its reform and opening-up, and really admires the CPC’s great achievements in governing the country.

Socialism is thriving in China, which can be seen from the wide streets, bright lights, and hospitable people in Chinese cities, said the man who has been to Beijing, Shanghai, Dalian, Wuhan and other Chinese cities.

From winning the tough battle against poverty to containing the COVID-19 pandemic, the CPC, together with the Chinese people, has demonstrated the strengths of the socialist system with real actions, said Quassem, who noted that China has made a historic achievement by solving absolute poverty that had plagued the country for several thousand years and met the poverty eradication target set out in the United Nations 2030 Agenda for Sustainable Development ten years ahead of schedule.

Under the leadership of the CPC, China, with the strength of socialism with Chinese characteristics in pooling resources to solve major problems and the unity and hard work of the Chinese people, has created a miracle in the history of human development, Quassem said.

While achieving poverty alleviation targets at home, China has also promoted international cooperation in development by joining the United Nations’ Alliance for Poverty Eradication and setting up the Assistance Fund for South-South Cooperation, contributing to resolving global development issues, he added.

In the face of the sudden onslaught of the COVID-19 pandemic, China has put people and their lives first and promptly taken effective measures, which have won admiration from the world, point out Quassem, who believes that the leadership of the CPC and the solidarity of the Chinese people have played a key role in China’s hard-won achievements.

During the interview, Quassem showed People’s Daily his copy of the book “Xi Jinping: The Governance of China”, which has been read by him many times and is filled with notes.

He has drawn a lot of philosophical thoughts and wisdom from the book, Quassem said, adding that what he finds particularly inspiring are China’s new development philosophy featuring innovative, coordinated, green, open and shared development as well as the important idea of building a community with a shared future for mankind.

For one hundred years, the CPC has enjoyed Chinese people’s support for its adherence to its original aspiration and mission, and retained its vigor and vitality because of its long-lasting efforts to carry out self-reform, according to him.

As the year 2021 marks the centenary of the founding of the CPC, he hopes China can secure even more brilliant achievements under the leadership of the CPC and contribute more wisdom and strength to the development of humanity, Quassem said.