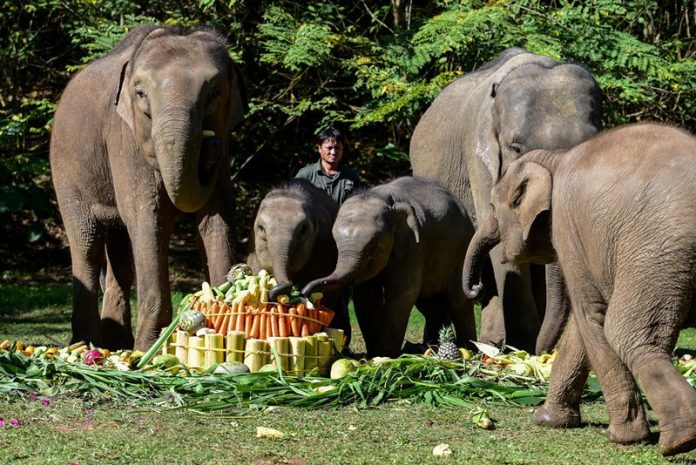 Thanks to the scientific, meticulous, and fruitful efforts made by the Asian Elephant Breeding and Rescue Center in Xishuangbanna, southwest China’s Yunnan province, among other parties, the population of wild Asian elephants in Yunnan has risen to about 300 from 150 during the past nearly 30 years, signaling steady recovery and increase.

The largest land mammal on the Asian continent as they are, Asian elephants could still sustain injuries and catch diseases in the wild.

In August 2015, a baby elephant that was less than one month old strayed from the herd and accidentally barged into the house of a villager in Yunnan. After examination, the Asian Elephant Breeding and Rescue Center found the animal suffered from intra-abdominal infections and heart failure and was at risk of developing sepsis.

Luckily, the baby elephant finally recovered after proper treatment by workers at the center.

Later, a warm-hearted villager sent four black goats at the lactation period to the center to produce milk as food for the baby elephant.

“As we saved the animal in the Year of the Goat and fed it goat milk, we decided to name it ‘Yang Niu’ (Yang means goat in Chinese),” said Chen Jiming, a worker at the center, who has been taking care of Yang Niu.

According to Chen, Yang Niu will celebrate its 6th birthday in two months. The female elephant is now 1.8 meters tall, weighs 1.3 tons, eats 10 kilograms of carrots every day.

A total of 11 Asian elephants now live at the center located in dense and lush tropical forests. Each one of them, whether it’s a baby elephant that fell behind or an adult elephant that got injured from a fight or attack, has embraced a new life under the help of workers at the center.

The 11 Asian elephants have been taken good care of by 27 workers, who clean their feces, feed them, keep records of their medical examinations, as well as bathe and observe them. These workers spend more than 10 hours a day with the elephants.

Since it was established in 2008, the Asian Elephant Breeding and Rescue Center has actively carried out field rescue of Asian elephants and research into assisted reproduction of elephants. It has so far helped and saved 24 wild Asian elephants.

Besides taking care of Asian elephants in their daily life and providing medical treatment for them, workers at the center also train them so that they can have a better chance of surviving in the wild.

Zhou Fangyi, a 26-year-old worker at the center, takes wild Asian elephants in good health to forests every day for at least 6 hours of field training, which aims to help elephants rebuild their capabilities of identifying and seeking food in the wild, adapt to the wild environment, so that bulls can better survive in the forests on their own and cows better team players in the herd.

The Asian Elephant Breeding and Rescue Center has also put efforts into the breeding of Asian elephants. It has significantly improved relevant breeding technologies in recent years, and assisted female elephants in giving birth to 9 babies, with a survival rate of 100 percent.

Local committees of the Communist Party of China (CPC) and governments have tried many ways to keep wild elephants from hurting people. They have built food source bases for Asian elephants to lessen their dependence on crops and reduce their intrusion into human habitats.

Besides, they have advanced the construction of a system for monitoring, warning, and emergency responses, which monitors Asian elephants in real time through manual tracking and the use of fixed devices and drones, and releases real-time information on Asian elephant activities to the public in the distribution area of the animal to warn them to avoid encountering elephants.

At the same time, a compensation system and public liability insurance for wild elephant accidents have been adopted to reduce the property loss of local residents.

According to observations, basically each herd shows sign of activities of baby elephants, said Guo Xianming, a senior engineer at a research institute under the management bureau of the Xishuangbanna National Nature Reserve in Yunnan, who stressed that the population of wild Asian elephants in China is steadily recovering and gradually increasing. 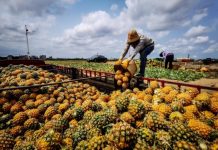 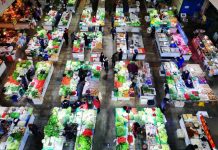 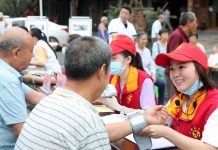 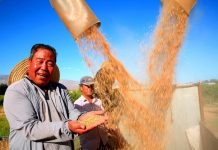 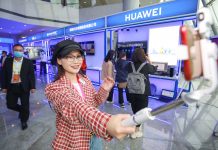 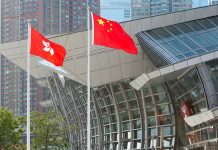 ‘Freedom of press’ rhetoric shall come to a halt