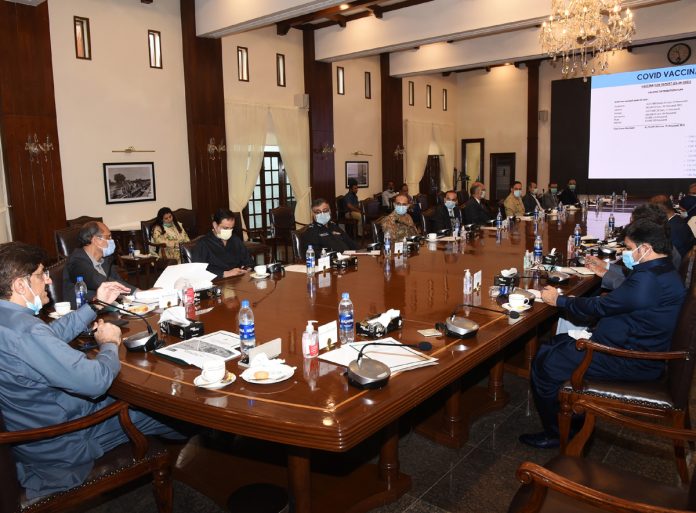 KARACHI: Sindh government has conveyed to the private schools that it would not announce summer holidays this year in order to compensate the loss of students owing to COVID-19 pandemic that has forced educational institutes to shut down for months. Sharing the decision, President of All Pakistan Private Schools Federation (APPSF) Kashif Mirza said that students have already suffered a lot owing to pandemic and Sindh has conveyed that they would not be announcing holidays to compensate the loss. “The Covid situation in the country is currently under control,” he said and stressed upon the need to include stakeholders in decision-making process for better inputs. He shared that 10,000 schools have already been closed while attendance at the educational institutes is already curtailed to 50 percent. It is pertinent to mention here that the National Command Operation Centre (NCOC) has proposed summer holidays in educational institutes nationwide from July 18 as Punjab province is opposing the decision. According to details, the NCOC has proposed summer holidays between July 18 and August 01. However, the Punjab government while opposing the decision conveyed that it wanted to announce a month-long holiday from July 02 to August 02. After disagreement from both sides, the matter would now be mulled over by the education conference of the NCOC where provinces will have their say over the matter. The meeting will be convened soon to finalize the decision. Earlier, the All Pakistan Private Schools Federation (APPSF) had also announced that there would be no summer holidays across the nationwide educational institutes in 2021. President APPSF Kashif Mirza said that the schools will remain open during the summer holidays and would remain open between 7:00 am to 11:00 am.