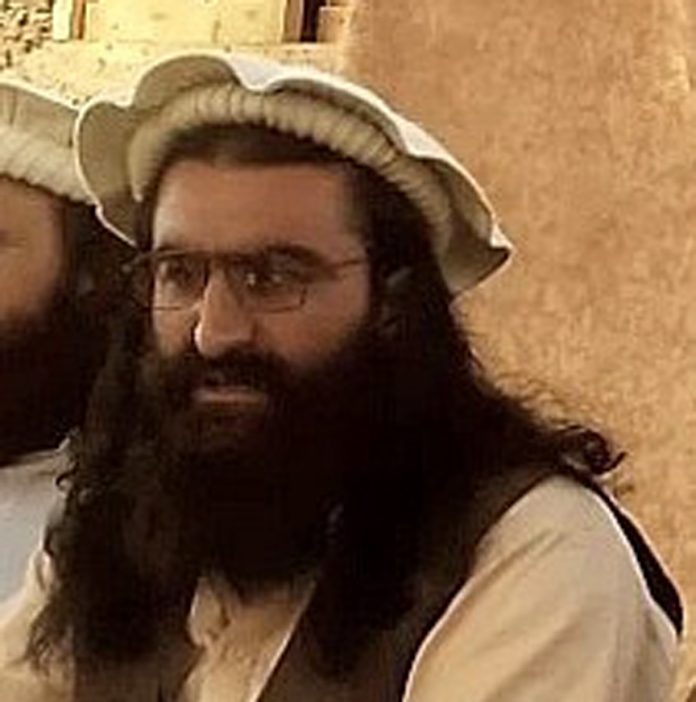 KABUL: The chief of banned outfit Tehrik-e Taliban Pakistan (TTP), Mufti Noor Wali Mehsud, has reportedly killed in a drone attack in Afghanistan, citing sources. Sources told ARY News that Mufti Noor Wali Mehsud, the leader of banned outfit Tehrik-i-Taliban (TTP), along with his bodyguard Inqalabi Mehsud were killed in a drone strike in Afghanistan. Mufti Noor Wali Mehsud was among key commanders of the banned outfit. Mufti Mehsud was reportedly hiding somewhere in Afghanistan after the commencement of an operation in the tribal areas. Reliable Afghan sources have confirmed the killing of Mufti Mehsud. The Tehrik-i-Taliban (TTP) Noor Wali Mehsud had been designated as a global terrorist by the United Nations (UN) on July 16, 2020. He has been appointed as the new leader of outlawed TTP after the killing of former chief Mullah Fazlullah in a US drone strike in June 2018. Under Noor Wali Mehsud’s leadership, Tehrik-i-Taliban (TTP) had claimed responsibility for numerous deadly terrorist attacks across Pakistan, including an attack targeting Pakistani security forces in North Waziristan in July 2019 and a bomb attack against Pakistani soldiers in Khyber Pakhtunkhwa in August 2019. US forces had targeted Fazlullah in a counterterrorism strike on June 14 in Afghanistan’s eastern Kunar province, close to the border with Pakistan. US officials had not confirmed whether the strike was successful. However, Afghan President Ashraf Ghani had confirmed the killing to then Caretaker Prime Minister Nasir-ul-Mulk and Chief of Army Staff (COAS) General Qamar Javed Bajwa in phone calls.