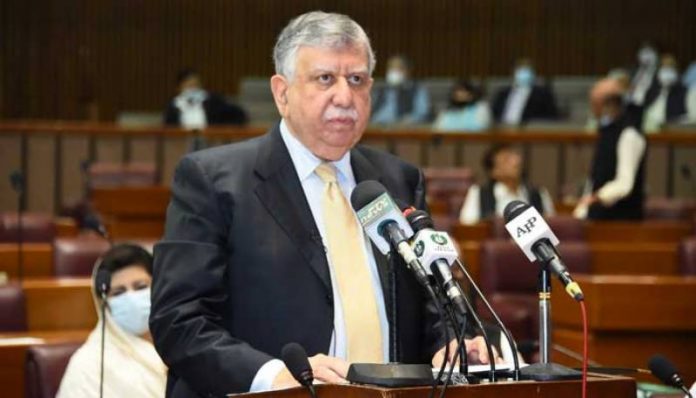 ISLAMABAD: The federal government has slapped a tax on talking on a mobile phone for more than five minutes. This was announced by Finance Minister Shaukat Tarin while winding up the budget discussion in the National Assembly. He said speaking over your cellphone for more than five minutes will be taxed at 75 paisas, but there will be no tax on an SMS. Finance minister Shaukat Tarin said the government will seek a third party’s help for action against the tax defaulters. “Arrest will be made after legal formalities.” The government has decided to cut taxes up to 1000cc vehicles, while tax slapped on the milk and other items has also been fixed at 10 per cent against earlier proposed at 17pc. The finance minister Shaukat Tarin made it clear that the federal government has not proposed any tax on flour or other items. Property tax has been reduced to 20% from the earlier proposal of 35 per cent. Commenting on the government’s initiatives in the housing sector, Shaukat Tarin said now every citizen can avail bank loan for the purchase or construction of the house. Rs3 billion have been proposed for the payment of subsidies being offered by the government on housing loans, he added. For Ehsaas Programme, the finance minister said Rs260 billion have been proposed for the financial grants in the upcoming financial year 2021-22.