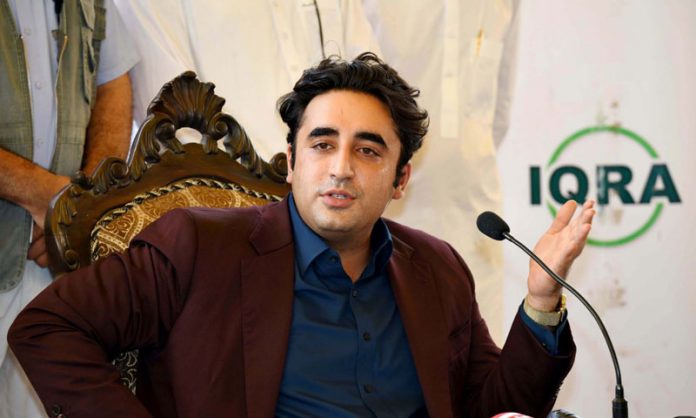 KARACHI: The Pakistan People’s Party Chairman Bilawal Bhutto Zardari condemned the blast in Lahore’s Johar Town and expressed condolences with the families of those who lost their previous lives. “The deteriorating peace situation in the Punjab capital is a matter of concern,” Bilawal Bhutto Zardari said. The PPP Chairman said the blast in a peaceful city like Lahore is a worrying incident and those responsible should be brought under the law. He alleged that the PTI government does not even have the courage to openly call terrorists a ‘terrorists’ then how will it take action against them. Bilawal Bhutto demanded immediate medical aid to all those injured in the Lahore blast, including women and children. Earlier in the day, Sindh CM Murad Ali Shah telephoned Punjab CM Usman Buzdar and expressed his solidarity with the people of Punjab on the Lahore incident. He said that the Sindh government offered medical or any sort of assistance to aid the blast victims. Murad Ali Shah said the nation is united against the terrorists.