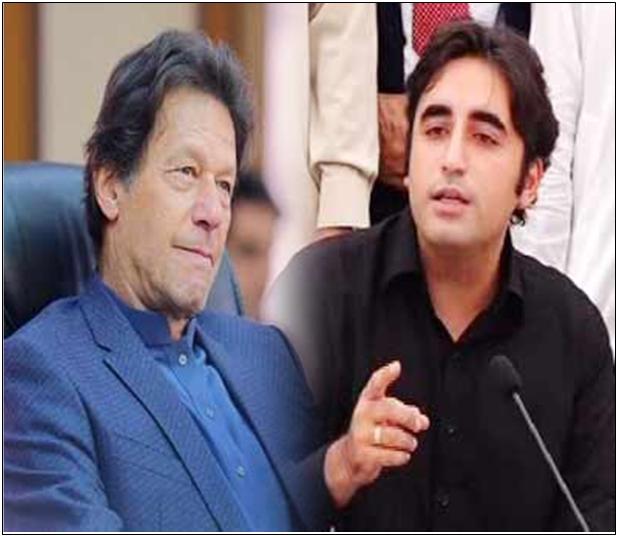 ISLAMABAD: PPP Chairperson Bilawal Bhutto-Zardari said that the clothes a woman wears or the way she dresses, has nothing to do with the sexual violence she is subjected to. The PPP leader was responding to PM Imran Khan’s comments from a few days ago, in which he had spoken about the rise in cases of sexual violence in Pakistani society. In an interview with Axios’s Johnathan Swan, PM Imran Khan had said: “If a woman is wearing very few clothes, it will have an impact on men …. Unless they’re robots. I mean, its common sense.” “Yes, but will it really provoke acts of sexual violence?” asked Swan. “It depends which society you live in,” answered PM Imran Khan. “If in a society, people haven’t seen that sort of a thing, it will have an impact on them,” he added. The PPP chairman, speaking to media at the Parliament Tuesday, said the prime minister’s remarks were “disappointing”. Bilawal called on people to stand with victims of rape and sexual abuse. “Such crimes should not be linked to a single because … the clothes of a person have no link with rape or abuse,” he said.