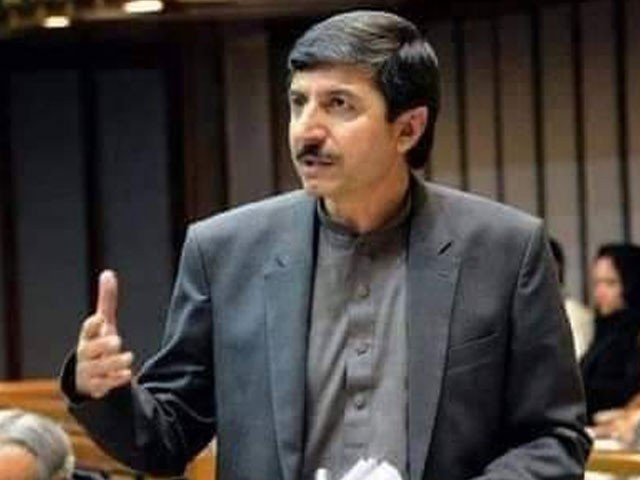 KARACHI: Usman Khan Kakar, a senior leader of the Pakhtunkhwa Milli Awami Party (PKMAP), has passed away in Karachi. Confirming the death of the leader, Information-Secretary PKMAP Reza Mohammad Reza said that Kakar was undergoing treatment at a private hospital in Karachi. Pakistan Peoples Party (PPP) leader and Senator Saleem Mandviwalla said that the news of Usman Khan Kakar’s demise was received during a meeting of the Senate Committee on Finance. It may be recalled that a few days ago, Usman Kakar fell in his house in Quetta and was seriously injured. Usman Kakar was rushed to a hospital and was admitted to the Intensive Care Unit (ICU). Upon receiving the news of Senator Kakar’s demise, leaders of different political parties started expressing their condolences. Remembering Kakar, Deputy Speaker National Assembly Qasim Suri said that the deceased was a patriotic political and social leader. “Usman Khan Kakar fought for the rights of the people of Balochistan and always voiced their concerns,” Suri said. Speaker National Assembly Asad Qaisar also expressed his condolences and said that Kakar’s contribution towards the rights of Balochistan, along with his socio-political services, will always be remembered. Punjab Chief Minister Sardar Usman Buzdar also sent his commiserations to the family members of the deceased and prayed for the departed soul. JUI-F chief Maulana Fazlur Rehman also expressed his condolences and said that the Pakistan Democratic Movement (PDM) has been deprived of a brave leader. Former president and PPP Co-Chairman Asif Ali Zardari, PPP’s Sherry Rehman, and ANP Sindh’s President Shahi Sayed also expressed their grief over Senator Kakar’s demise.