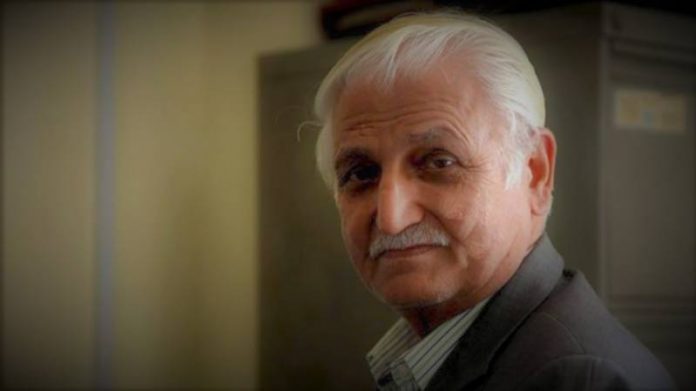 KARACHI: Senior PPP leader Farhatullah Babar has said the selectors and selected want to manipulate the next election through e-voting. Since the martyrdom of Benazir Bhutto the centre of power has been in the clutches of apolitical forces, the senior PPP said in his address at an event held in connection with the birth anniversary of first Muslim woman prime minister Benazir Bhutto. The rigging plan is being concocted in the name of e-voting and voting right for oversees Pakistanis, he said adding that the 18th Amendment is being rolled backed and the power would be transferred to Rawalpindi from the Parliament. The Pakistan People’s Party women wing Islamabad held the event where a 15-pound cake was cut. Speaking on the occasion, MNA Nafeesa Shah called Zulfikar Ali Bhutto and Benazir Bhutto two big leaders of the century. She said the PPP workers are the makers of the constitution and will make Bilawal Bhutto a prime minister as he will move the mission of Benazir Bhutto forward and protect constitutional and democratic rights.