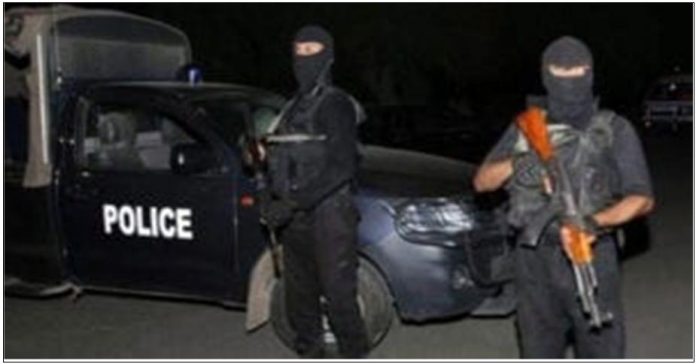 KARACHI: Police on Sunday have seized non-custom paid items worth millions of rupees which were being smuggled to various cities. According to the senior superintendent of police (SSP) city, the police party in an action in Karachi’s Garden, arrested four suspects along with the non-custom paid items. The seizure of items include two non-custom paid cloths, dry fruit, spare parts of the vehicles and other. The items were to be smuggled through a bus and three Suzuki pickups, when the police raided. The vehicles have been impounded by the police and the seized items and the accused are being handed over to the the Pakistan Customs, said the SSP city. Earlier on January 5, last year, in an ongoing crackdown against organised smuggling, the Sindh Rangers had foiled an attempt to smuggle a huge quantity of contraband goods worth millions of rupees. According to the paramilitary force spokesman, the Rangers carried out a raid at the Sindh-Balochistan border and recovered a huge cache of non-custom paid items. The truck carrying non-custom paid items was heading to Lahore from Quetta. The truck was loaded with smuggled Betel Nuts, Tyres, cigarettes, Automotive engines, bicycle and motorcycle chains, mixed scrap and other miscellaneous goods worth approximately Rs7.5 million. The recovered items were handed over to customs officials.