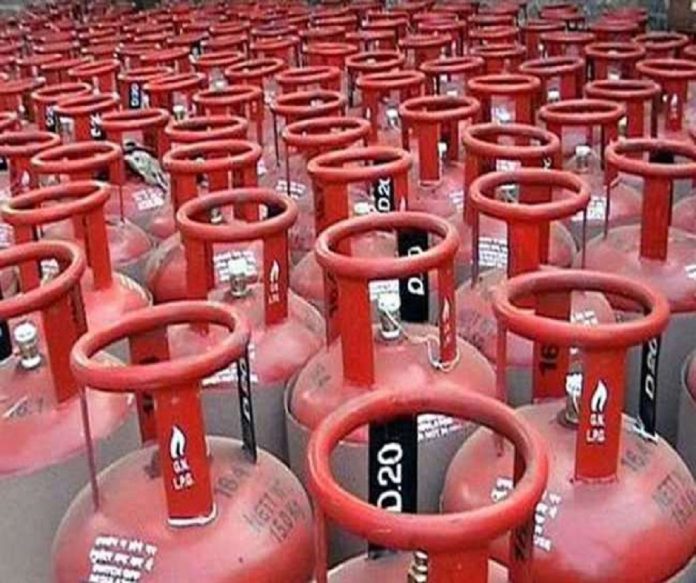 LAHORE: The price of Liquefied Petroleum Gas (LPG) has been jacked up by Rs5 per kilogramme for a second time in the last 24 hours. According to details, the price of an 11.8 kg Liquefied Petroleum Gas (LPG) cylinder for domestic use has been increased by Rs60 while the price of a commercial cylinder by Rs240. Cumulatively, per kilogramme price of LPG has seen an increase of Rs10 in the last 24 hours. After the hike, an Liquefied Petroleum Gas (LPG) cylinder for domestic use is be available at Rs1,770 while a commercial cylinder at Rs6,810. On June 18, the All Pakistan Compressed natural gas (CNG) Association’s Sindh zone coordinator Sameer Najamul Hassan said in a statement that the price of CNG would be jacked up by Rs10 per kg. CNG would cost Rs135 per kg from July 1, he said. He said the federal government has increased GST on Compressed natural gas (CNG) in the budget for the fiscal year 2021-22. GST on Regasified Liquefied Natural Gas (RLNG) has been increased from 5 per cent to 17 per cent, he added. Hassan said 90 per cent of the CNG stations in Sindh have switched to RLNG.