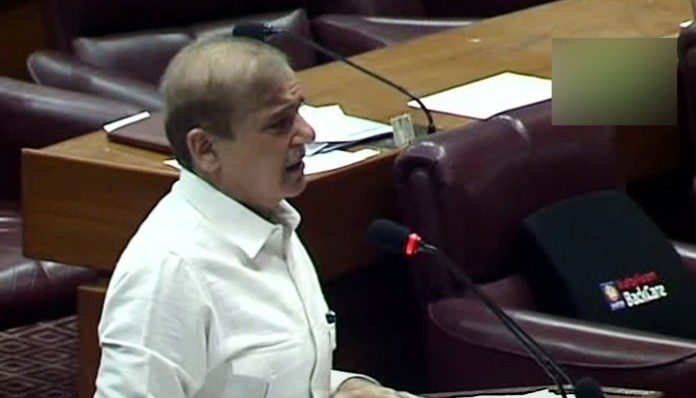 ISLAMABAD: Leader of the Opposition in the National Assembly Shahbaz Sharif on Friday demanded the media be given full access to the Parliament. Shahbaz wrote a letter to National Assembly Speaker Asad Qaiser and the chief election commissioner. The PML-N president noted that the Parliament had resumed its activities after a decline in coronavirus cases, adding that media should be allowed to cover proceedings in the House. He called on the government to ensure all hurdles and obstacles were removed so that media can cover the National Assembly and the Senate proceedings independently. The PML-N president also demanded that Opposition leaders be allowed to speak to the media. He said, in the letter, that the media was not being granted the opportunity to provide equal coverage to the government and the Opposition.