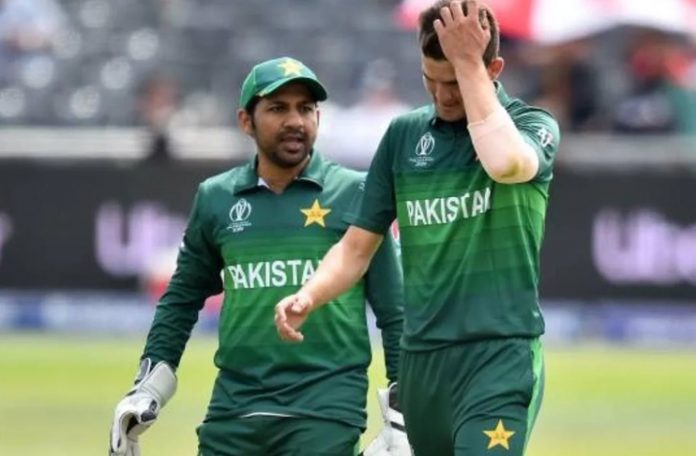 ABU DHABI: Young pacer Shaheen Shah Afridi tweeted an apology for former Pakistani captain Sarfaraz Ahmed after having a heated argument with him during Pakistan Super League (PSL) season 6 contest on Tuesday. Taking to the social site, Shaheen wrote he always had respect for Champions Trophy-winning skipper. “Saifi Bhai is the pride of all of us. He was and will always remain a captain for me. Whatever happened in the game that day was the heat of the moment. I should have stayed quiet in respect of him. I have always respected my seniors and pray and wish the best for Sarfaraz Bhai,” he penned. It must be noted here that Shaheen and Sarfaraz indulged in a heated argument during the match which sparked controversy on media. People criticized the young bowler for disrespecting the senior wicket-keeper batter.