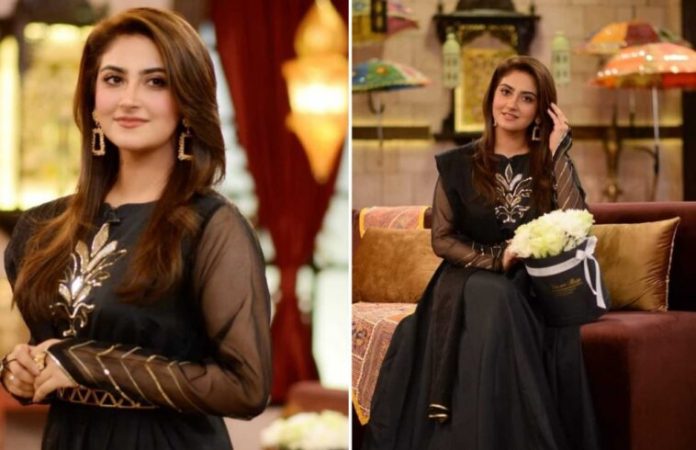 Karachi :Pakistani Actress Hiba Bukhari said Pakistani television dramas are delivering both good and substandard content. “Being an old-school actress is a compliment for me,” she said while answering a question during Geo News’ programme “Jashan-e-Cricket” on Tuesday. The actress said she did not face any sort of criticism on social media, adding that she always receives good comments from her followers on social media platforms by the grace of Allah. Bukhari said she was a fan of former cricketers Shoaib Akhtar and Shahid Afridi. When shown the famous ‘degree’ dialogue by former Balochistan chief minister Aslam Khan Raisani, the actress said she liked his laid-back style and followed it in her daily life. Avoiding a direct comment about film star Meera, Bukhari said she had no idea if the film actress trumped up the scandals of her own accord. When asked to rate the singing of different celebrities, Bukhari gave Sajal Aly eight out of ten and full marks to Hira Mani and Omar Shahzad. The actress said she is asked to croon in every programme she attends. Later, she treated the audience to a beautiful song. With her convincing acting performances, Bukhari has won millions of hearts. She also bagged the Best Soap actress award for her spectacular performance while playing the role of Seemal in the drama serial “Thori Si Wafa.” 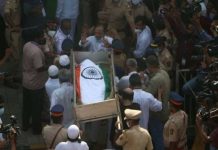 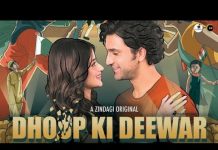 ‘Dhoop Ki Deewar’ trailer to be out on To Day 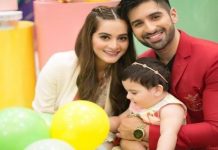 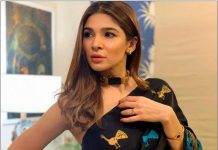 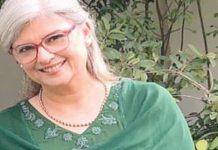 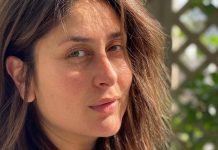 Kareena Kapoor weighs in on covid-19’s impact on children