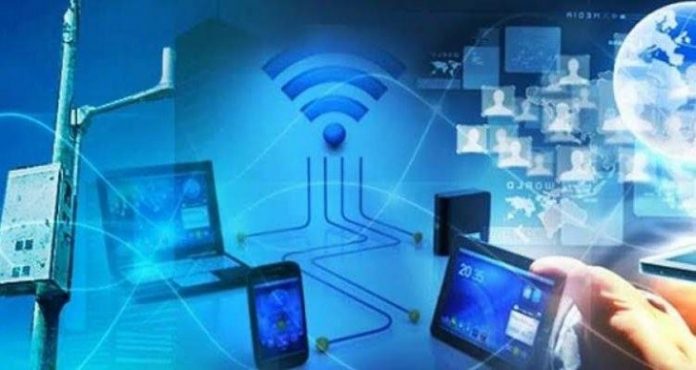 ISLAMABAD: The Ministry of Information Technology (IT) and Telecommunications has approved the allocation of funds for the Universal Service Fund (USF) projects for high-speed internet services and contracts for next-generation broadband, The approval was given in the 77th meeting of the Board of Directors of Universal Service Fund (USF) chaired by IT secretary Dr Sohail Rajput today. The board approved the USF’s budget worth approximately Rs18 billion for the fiscal year 2021-22. Four USF projects worth approximately Rs2.14 billion have been approved by the board to provide high-speed internet services to approximately 2.2 million people in un-served and under-served areas of Punjab and Khyber Pakhtunkhwa (KP) provinces. Moreover, the contracts of next-generation broadband were awarded to two mobile companies and an Optic Fiber Cable (OFC) to Pakistan Telecommunication Company Limited (PTCL). Dr Sohail Rajput said that the ministry is ensuring adequate access to communication infrastructures for all citizens for the realisation of Digital Pakistan vision through USF. The projects have been approved by the USF board to improve rural populations’ standard of living, create jobs and make access to government services easier over the advice of Federal Minister for IT and Telecommunication Syed Aminul Haque, he added. The board of directors has been briefed by USF chief executive officer (CEO) Haaris Mahmood Chaudhary over ongoing and upcoming projects.
Through the projects, the government has planned to connect the people with the world in a digital way besides strengthening partnerships, developing strategic alliances and further expanding its footprint. The USF board approved the award of contracts under the Next Generation Broadband for Sustainable Development (NGBSD) program worth around Rs1.19 Billion to two mobile companies. It will benefit an unserved population of over 1 million and an approximate unserved area of 6,280 square kilometres. The contract of Okara, Pakpattan and Sahiwal districts in Punjab was awarded to Telenor. It will serve a population of around 0.57 Million in 778 unserved muazas and an approximate unserved area of 1,540 sq km. The contract of Attock and Rawalpindi districts in Punjab, Bannu and Lakki Marwat districts in KP was awarded to Jazz to benefit an unserved population of approximately 0.5 Million in 423 unserved muazas and approximately 4,740 sq km of unserved area. The contract related to the Optic Fiber Cable (OFC) program was awarded to PTCL for Punjab’s Layyah and DG Khan districts following the approval of the USF board. The OFC project is valued at approximately Rs950 million that aims at laying 469 km optic fiber cable to connect 49 towns and union councils (UCs) thereby providing broadband access to an unserved population of approximately 1.15 million.