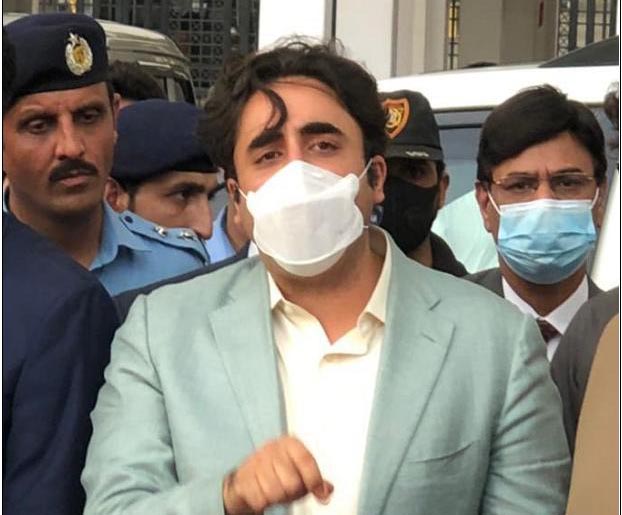 KARACHI: Pakistan People’s Party (PPP) Chairman Bilawal Bhutto on Saturday has said Prime Minister Imran Khan has failed in providing relief to the common man. In a statement, Pakisan Peoples’ Party (PPP) chairman said that how the budget could be public when the inflation, unemployement and poverty are historic, adding that, the year has changed but the condition of people is still same. PPP chairman further said that “Imran Khan has unveiled his anti-public agenda. Pakistan People’s Party will not allow economic murder of the people.” On Friday, Pakistan People’s Party (PPP) chairman Bilawal Bhutto Zardari on Friday said People of Pakistan are paying the high price of Imran Khan’s incompetence in the form of inflation, unemployment and poverty, adding that, hiding statistics regarding poverty and unemployment and making excuses for inflation was not the solution for the prevailing issues. In a statement, PPP chairman said poverty and unemployment were not mentioned in the survey because there has been a historic rise in it and it shows the real image of change brought by Imran Khan’s govt. He said that the people of Pakistan are burried under the burden of PTIMF (Pakistan Tehreek-e-Insaf & International Monetary Fund) hig budget. Bilawal said “if public problems will not be properly identified in the economic survey, then how will they be resolved.”