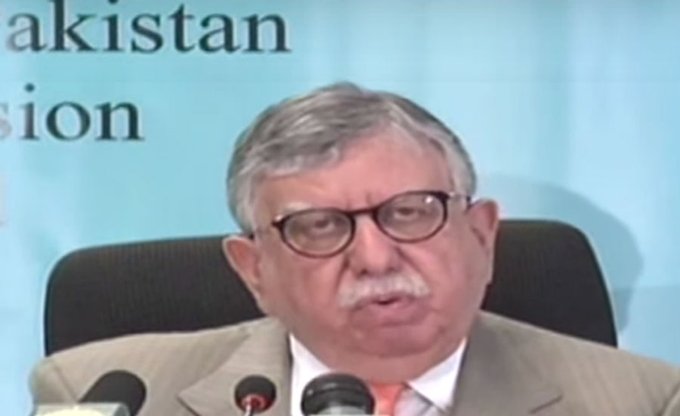 ISLAMABAD: A day before the hotly anticipated budget for fiscal 2022, Finance Minister Shaukat Tarin on Thursday unveiled the Economic Survey of Pakistan, revealing that strong V-shaped recoveries in the services and manufacturing sectors helped the economy expand 3.94% despite much lower estimates from both the government and international lending agencies. Cognisant of the peculiar circumstances in which this unexpected growth came about, the minister opened his press briefing by speaking highly of Prime Minister Imran Khan’s policies in combating the coronavirus pandemic, which he credited as being the major force behind the better-than-expected recovery. The finance minister noted that millions of citizens lost their jobs when the pandemic hit Pakistan; however, due to the prime minister’s “visionary policy” of not imposing a complete lockdown across the country, millions of people who were unemployed found jobs again.  He noted that the government had itself expected the economy would grow by 2.1% this year, while the IMF and World Bank had released even more conservative estimates.