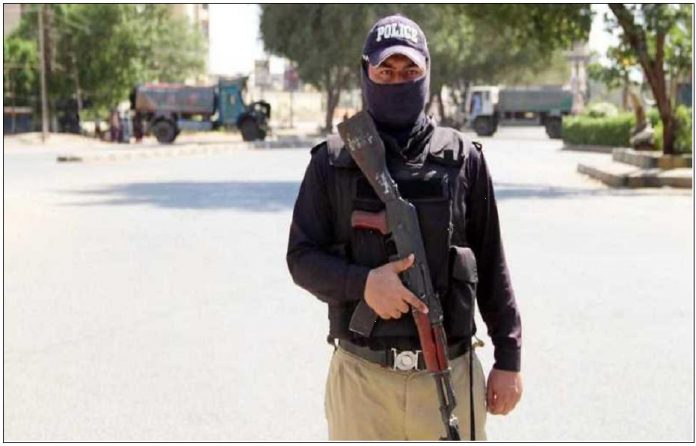 JACOBABAD: Sindh police on Wednesday recovered two people after they were abducted from Larkana and their captors demanded ransom in return for their safe release. According to details, the Jacobabad police were informed that two people abducted from Larkana have been kept in their area. Detailing the entire action, SSP Larkana Shumail Riaz said that they cordoned off the area after receiving a tip-off regarding the presence of the suspected abductors. “The abductors opened fire on police after they were cordoned off and in a retaliatory fire, they were forced to leave their position and run away,” he said adding that both the abductees were recovered from the encounter site. He, however, said that none of the abductors could be nabbed in the operation. We have launched a search operation in the nearby areas for their arrest and completely sealed the entry and exit points of the area where suspected abductors could be hiding, the SSP Larkana said. It is pertinent to mention here that an operation was also launched recently in riverbed areas of the Sindh province in order to crack down on elements involved in looting valuables and abducting people for ransom, however, no concrete progress has been made so far on the ground.